5 Years After Quake, What Does Haiti Have to Show for $13 Billion in Aid?

Protesters burn tires during a march against the government of Haitian President Michel Martelly in Port-au-Prince, Haiti on Jan. 11, 2015.
Hector Retamal—AFP/Getty Images
By NBC News

Americans texted tens of millions of dollars in donations and governments gave billions, but five years after an earthquake left corpses and rubble piled across Haiti, 85,000 people still live in crude displacement camps and many more in deplorable conditions.

The disconnect between the massive amount of private and public aid and the poverty, disease and homelessness that still plague the country raises a question that critics say is too difficult to answer: Where did all that money go?

In Coralia this week, father of two Serafin Jean Rose, 33, said he has benefited from the American dollars that have poured in since Jan. 11, 2010… 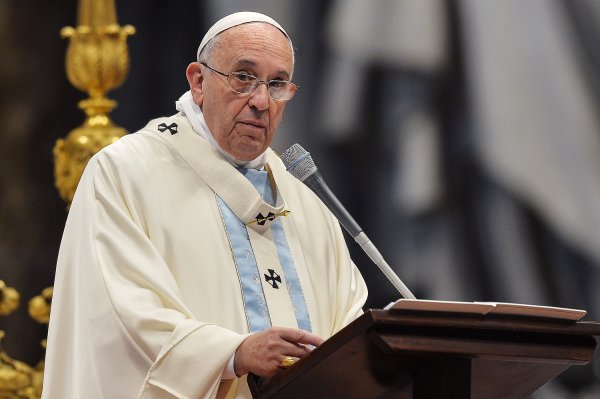