In this image made from amateur video recorded on Wed., Jan. 7, 2015 by Jordi Mir, masked gunman get into a car moments after shooting a police officer outside the offices of French satirical newspaper Charlie Hebdo in Paris.
Jordi Mir—AP
By Jack Linshi

The man behind the amateur video of two gunmen murdering a Paris police officer outside the Charlie Hebdo office last week says he regrets sharing the video online after it went viral.

Jordi Mir said he was “completely panicked” and shared the 42-second footage on social media out of a “stupid reflex,” he told the Associated Press in an exclusive interview published Sunday. “I was alone in my flat. I put the video on Facebook,” Mir said. “That was my error.”

The video, which was shared widely in the news and on social media, depicts two masked gunmen — identified as the brothers Cherif and Said Kouachi — fatally shooting 42-year-old police officer Ahmed Merabet at close range. 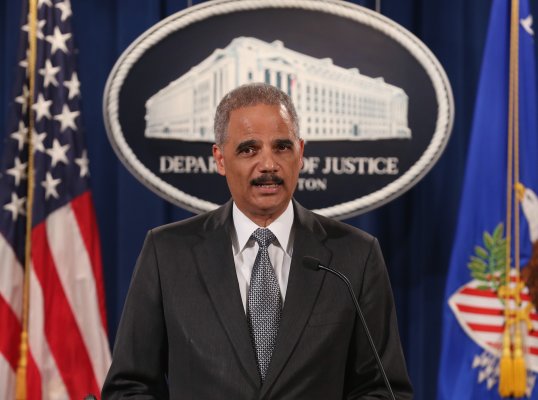 Holder: No Credible Information on Which Group Responsible for Paris Attacks
Next Up: Editor's Pick