Nike to Sell Back to the Future 2 Shoes This Year

Nike's "Back to the Future" sneakers
Getty Images
By Jack Linshi

Nike will release this year a line of Marty McFly’s self-lacing, light-up sneakers from Back to the Future Part II, a 1989 sci-fi film in which characters time traveled to 2015.

Tinker Hatfield, the Nike designer who created McFly’s shoes for the film, confirmed at a conference last week that the Nike team is planning to release the sneakers sometime this year, though they don’t have an exact date yet, according to Nice Kicks, a sneakers news site. This year also marks the 30 year anniversary of the original Back to the Future movie.

The shoes will be an upgraded version of the 2011 Nike MAG, a limited-edition replica of McFly’s sneakers. The new footwear will feature “power laces,” in which motorized rollers in the shoe’s sole sense weight and tighten the laces when someone steps into the shoes, according to Nike’s patent. 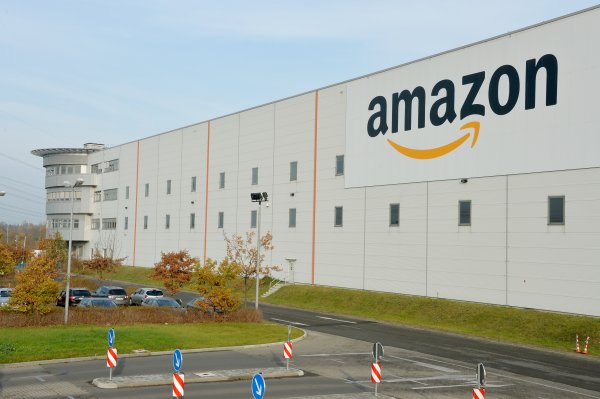 10 Million Try Amazon Prime for Christmas
Next Up: Editor's Pick