The Swedish-Italian film icon died in Rocca di Papa, a small town southeast of Rome, due to complications from a longtime illness, the New York Times reported. Ekberg had recently been hospitalized.

Ekberg, known for her sensuality and beauty, rose to global fame after years of small film and TV roles and modeling when Fellini cast her as a Marilyn Monroe-type American actress who visits Rome, in 1960’s La Dolce Vita. The classic scene in which her character dances in Rome’s Trevi fountain before a thunderstruck Marcello Mastroianni soon became one of cinema’s most celebrated images.

Ekberg starred in over 40 films and won the 1956 Golden Globe for most promising newcomer — a now-defunct award category — which she shared with Victoria Shaw and Dana Wynter. That year, Ekberg starred alongside Audrey Hepburn and Henry Fonda in King Vidor’s War and Peace, following a small role in the film Blood Alley the year before. 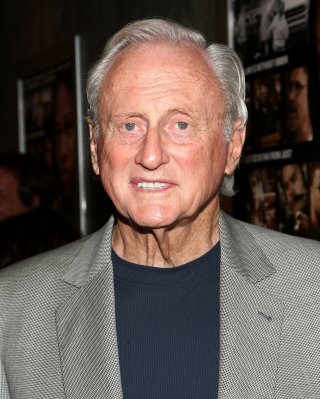 Samuel Goldwyn Jr. Dead at 88
Next Up: Editor's Pick