Hold on to your toilet lids because things are about to get creepy.

A 5½-ft. Colombian rainbow boa slithered out of a San Diego, California toilet on Tuesday, according to the Los Angeles Times. The porcelain throne the reptile chose was located at the Vertical Public Relations firm, which occupies a structure built in 1886.

Vertical PR’s cofounder, Stephanie Lasca, was the unlucky lady to happen upon the restroom intruder.

“I thought my eyes were deceiving me,” Lasca told the Times.

After seeing the critter’s flickering tongue, Lasca realized she was dealing with a snake and quickly ran from the bathroom to call Animal Services.

Handlers sent to apprehend the boa found the snake curled up behind a toilet when they arrived. Aside from biting one of the handlers, the non-venomous reptile was vacated from the bathroom without incident.

The snake was taken to a nearby animal care center for examination and appears to be in good health. It was later claimed on Jan. 8.

Experts are still stumped how the reptile found its way into the toilet, which means double-flushing from now on might be a good idea. 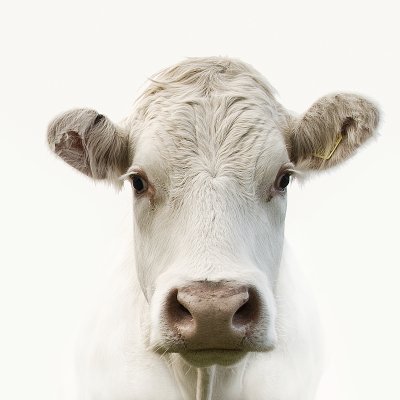 Woman Faces Up To a Month in Jail For Mailing Her Neighbors Cow Poop
Next Up: Editor's Pick