The Golden Gate Bridge at Golden Gate National Park is viewed from a nearby hiking trail on April 2, 2014, in San Francisco, California. (Photo by George Rose--Getty Images)
George Rose—Getty Images
By Charlotte Alter

San Francisco’s Golden Gate Bridge is closing down for the weekend for the bridge’s longest shutdown ever and its first closure in more than 25 years.

The bridge will be closed from midnight Friday until 4 a.m. Monday morning so workers can install a moveable median barrier to prevent head-on collisions, according to a statement on the bridge’s website. Since 1970, there have been 128 head-on collisions that have resulted in 16 deaths, the Associated Press reports.

The bridge closed briefly in 1987 to celebrate its 50th anniversary, but the 52-hour closure this weekend will be the longest in the bridge’s history. 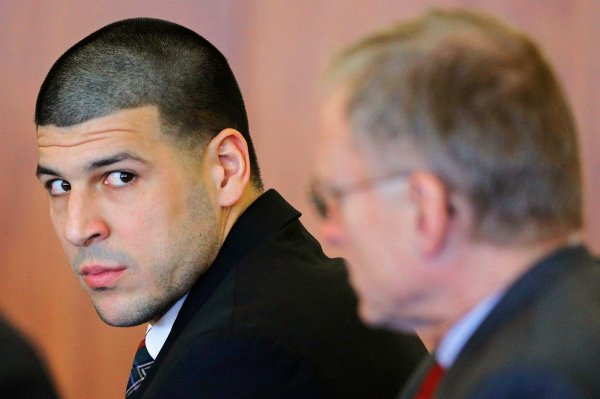