The 2015 BAFTA nominations were announced on Friday, where Wes Anderson’s Grand Budapest Hotel established itself as a leading contender. The film received a total of 11 nominations — more than any other film — including nods in the Best Film, Best Director and Leading Actor (for Ralph Fiennes) categories.

The awards, which will be hosted by comedian Stephen Fry, will take place on Feb. 8. All the nominees in the five main categories are:

The Theory Of Everything

Leading Actress:
Felicity Jones — The Theory Of Everything

Leading Actor:
Eddie Redmayne — The Theory Of Everything

James Marsh — The Theory Of Everything 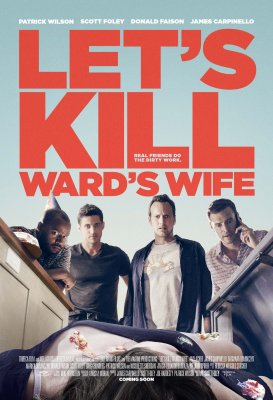 Scandal's Scott Foley On Olivia Pope's Kidnapping and His Directorial Debut
Next Up: Editor's Pick