British MP: Paris Shooting Suspects Have Been Communicating With People in Yemen

As the search for two men suspected of killing a dozen people in Paris on Wednesday continues, Malcolm Rifkind, the chairman of the U.K.’s Intelligence and Security Committee, said on Friday that the suspects had been in recent contact with people in Yemen.

Speaking to the BBC Radio 4 Today program, Rifkind said, “What is emerging in Paris is that the two individual responsible for the terrible massacre at Charlie Hebdo were communicating with people in the Yemen over the last days, last few weeks.”

Backing Andrew Parker, the head of MI5, in calling for increased surveillance powers, Rifkind continued, saying, “The hugely important objective is to enable intelligence agencies to be able to get hold of these communications to try to prevent incidents of this kind.” 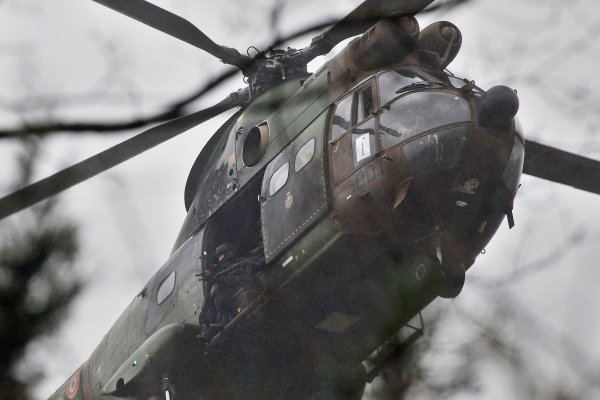