An official decree published this week, after having been signed by Prime Minister Dmitry Medvedev on Dec. 29, provides a list of illnesses that disqualify people from operating motor vehicles and includes gender identity disorders.

The decree drew quick condemnation from the Association of Russian Lawyers for Human Rights. “The decision of Russian Government will cause the serious violations of human rights,” the organization said in a statement. “The decision demonstrates the prejudice against the groups of citizens.”

Russia has come under frequent scrutiny for its LGBT rights record, including its crackdown on “propaganda of non-traditional sexual relations” ahead of the 2014 Winter Olympics in Sochi. 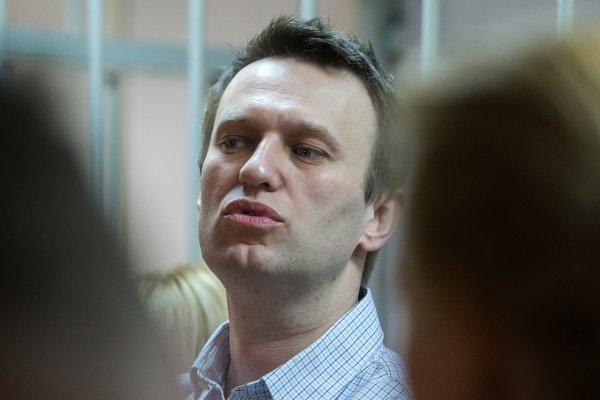