The prostitute told the court she attempted to return the man's phone and money but he refused to accept them
Jutta Klee&mdash;Getty Images
By Per Liljas

A New Zealand man who felt that a sex worker violated the country’s Consumer Guarantees Act by not completing a sex session with him has had his ensuing law suit shot down in court.

The customer and the prostitute — identified as Mr N and Ms N in court documents — had been involved in a two-month sexual arrangement when their last encounter ended in a quarrel at a brothel in February 2012. Ms N said she had attempted to return Mr N’s money and a mobile phone he had given her to set up their weekly meetings, but he refused.

Mr N then sued for $70,000 in compensation and damages, claiming that Ms N had “gained unjust enrichment” and violated consumer laws.

An infuriated Justice Peter Woodhouse dismissed Mr N’s claim, calling it a “sinister use of the court’s processes.”

“Not only am I satisfied the proceedings are frivolous but I also believe they are vexatious,” the judge said.

A doubly unhappy ending for Mr N in this case, it seems. 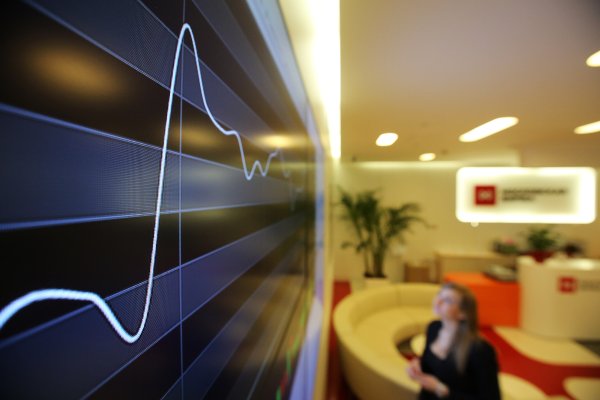 Sanctions? Russia Is Just Going to Shrug Them Off
Next Up: Editor's Pick