Father Throws His 5-Year-Old Daughter Off a Bridge

A Florida father charged with hurling his 5-year-old daughter from a Tampa Bay bridge just after midnight Thursday had filed a domestic violence injunction against the girl’s mother last month, police revealed. That request was declined.

A motive for the heinous act, however, wasn’t immediately clear after the suspect — 25-year-old John Jonchuck Jr. — refused to talk after his arrest, St. Petersburg Police Chief Tony Holloway said at a news conference Thursday morning.

Jonchuck, who had custody of his daughter, had been sitting in his Chrysler PT Cruiser at the top of the Dick Misener Bridge moments after speeding… 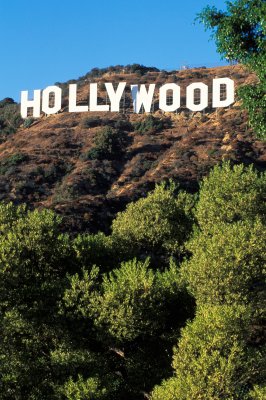 There's An Escalating Neighborhood War Over The Hollywood Sign
Next Up: Editor's Pick