A man from Queensland, Australia, was arrested Thursday by a group of 10 police officers for wearing an “I’m With Stupid” T-shirt while he stood and waved next to campaigners from the state’s Liberal National Party (LNP).

Campaign teams for the Australian Labor Party and the LNP had set up opposing rallies on either side of the road in a central part of the Queensland capital, Brisbane, when Fogerty began standing next to the LNP crowd in his T-shirt. 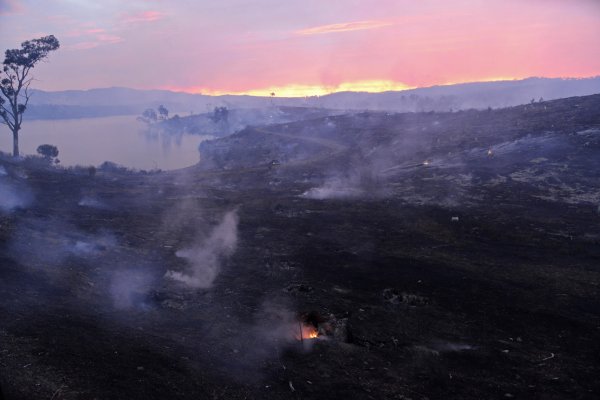