Nepalese Passports Are Going to Feature a Third Gender Option

Nepal announced plans this week to issue passports that will allow citizens of the Himalayan nation to identify as a member of a third gender on their travel documents if they wish.

“We have changed the passport regulations and will add a third category of gender for those people who do not want to be identified as male or female,” Lok Bahadur Thapa, chief of the government’s passport department, told Reuters.

The decision comes after a 2007 Supreme Court ruling in the country ordered authorities to amend legislation to include a third gender.

South Asia nations appear to be ahead of the curve regarding the right to identify as third gender on official documents. Court decisions in Pakistan in 2009 and India in 2014 both cleared the way for people who identify as being of indeterminate gender to do so formally. 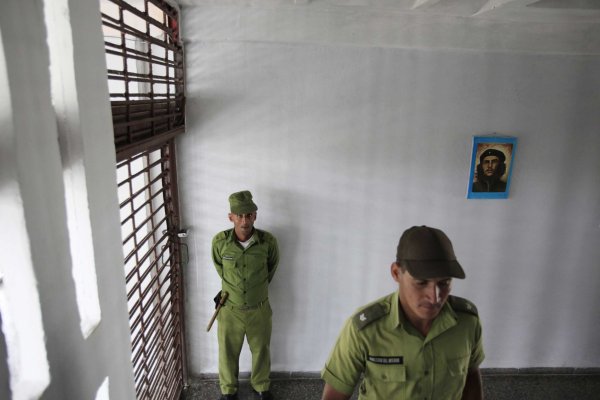 Cuba Frees 3 Believed to be on U.S. Political Prisoner List
Next Up: Editor's Pick