The Cuban government freed three detainees Wednesday in the latest sign of thawing relations between Havana and longtime foe the U.S.

The released trio are believed to be on a list of 53 political prisoners Washington wants to see freed in the socialist Caribbean island-state, Reuters reports.

Cuba has pledged to release all 53 as part of a deal to renew diplomatic relations between the two countries.

According to Cuban human rights activists, the government released 19-year-old Diango Vargas and twin brother Bianco Vargas Martin who were arrested in Dec. 2012 and sentenced to 30 months in prison for threatening a state official and disorderly conduct.

All three were members of the Patriotic Union of Cuba (UNPACU) opposition group. 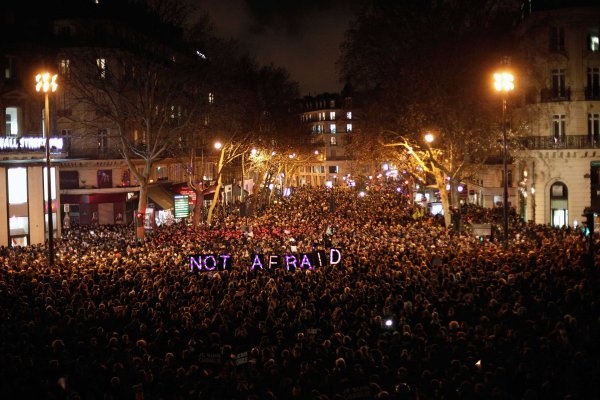 5 Facts That Explain the Shooting
Next Up: Editor's Pick