Nine cases of measles have been confirmed among recent visitors of theme parks in California, the state’s department of health said Wednesday.

Each of the cases were found to occur in visitors to Disneyland or Disney California Adventure Park in Orange County between Dec. 15 to Dec. 20, the department announced in a statement. Seven of the confirmed cases are in locations across California (six of them had not been vaccinated) and two are in Utah; three other California residents are suspected of having infections and are being monitored.

The department is urging people who are exhibiting symptoms of the airborne disease, which it calls “highly infectious,” to contact their health care providers immediately. Symptoms of measles include fever, cough, runny nose and eventually the appearance of a red rash — first on the face, then on the rest of the body. And patients can be infectious for nine days.

Measles has been eliminated since 2000, the health department added, largely thanks to the highly-effective vaccine. But because Disneyland attracts many international travelers and there have been outbreaks in recent years, it’s possible that someone could have brought it to the U.S. and, in turn, to “the happiest place on earth.” 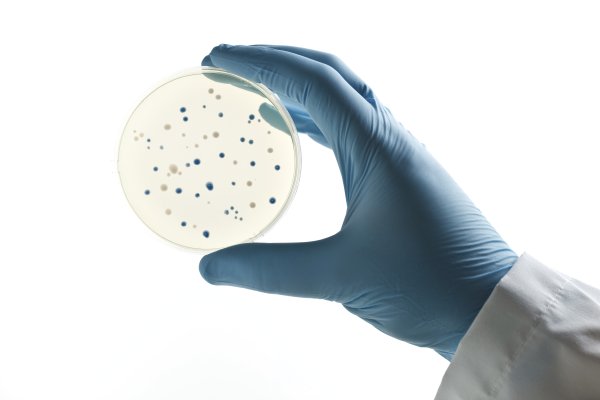 New Antibiotic Could Help Fight 'Superbugs' of the Future
Next Up: Editor's Pick