Couple Dies 8 Hours Apart After Being Married for 69 Years

An Ohio couple married for 69 years died hours apart in hospice care in Findlay, Ohio, The Associated Press reports via The Advertiser-Tribune of Tiffin.

Gene Warrington, 88, died eight hours after his wife Pat, 86, passed away. The AP reports his son Phil says the two were “never apart,” and that the World War II veteran requested his intravenous tubes be removed: “He said it wouldn’t be fun without her.” The couple reportedly had three children, seven grandchildren and a dozen great-grandchildren. 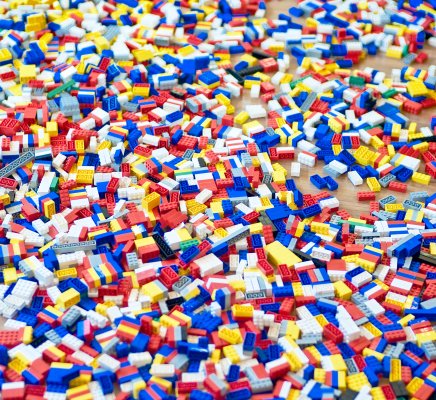