A Cumber-baby is on the way!

Actor Benedict Cumberbatch and his fiancée Sophie Hunter are expecting a baby together, his rep confirms in a statement.

“They are both over the moon,” says the rep.

It is the first child for the couple, whose surprise November engagement set off a social media frenzy.

Cumberbatch — who earned a best actor Golden Globes nomination for his role in The Imitation Game — and Hunter, 36, walked the red carpet together Saturday at the 26th Annual Palm Springs International Film Festival.

The theatre director and actress wore a flowy, patterned dress and the actor said his main focus was on the upcoming awards shows and filming a new season of his hit TV series, Sherlock.

“One thing at a time!” Cumberbatch, 38, told PEOPLE in regard to any wedding planning.

In November, the actor told PEOPLE of possible baby plans, “Oh, my God. Well, my mother is also waiting for Cumberbabies.”

The New York Post‘s Page Six was the first to report the pregnancy. 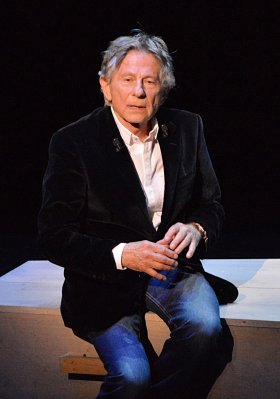