Much of America’s health news over the past decade or so has revolved around the obesity epidemic. We’ve identified many possible culprits such as fast food and a more sedentary lifestyle, but sugar has taken a lot of the brunt of the criticism.

So maybe we shouldn’t be surprised how much cookie consumption has declined over that same period. A study published in the Journal of the Academy of Nutrition and Dietetics looked at products known as “ready-to-eat grain-based desserts” – also known as RTE GBDs – that include pre-packaged baked goods like cookies, cakes, pies, donuts and other pastries. What they found was that, between 2005 and 2012, sales of these products declined by a massive 24%.

Health experts consider this the good news. The bad news, according to EurekaAlert!, is that “there has been little change in the nutritional content of RTE GBDs manufactured or purchased” during that same period. This could mean that companies could sell more of their sweet products if they’d just make them a bit healthier. If this severe decline in cookie consumption bothers you there is still a few more days left in the year to eat a lot of Christmas cookies. Enjoy! 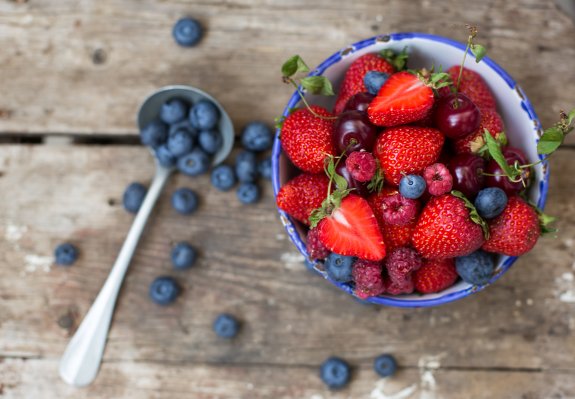 How to Eat Mindfully
Next Up: Editor's Pick