Roman Polanski, the Oscar-winning filmmaker who has eluded United States legal authorities for 35 years after fleeing the country following his guilty plea of having sex with a minor, is facing a renewed extradition effort. The government in Poland, where Polanski was born and is currently working on a film, announced that it had received a request for extradition from the U.S. government. Mateusz Martyniuk, a spokesman for the prosecutor general’s office in Warsaw, told Reuters that the extradition request came from prosecutors in Los Angeles, and that “Prosecutors will want to summon Polanski for questioning.”

Polanski has been arrested before in Europe and faced the threat of extradition, most notably in Switzerland in 2009. In October, Polish authorities interviewed Polanski about the 1977 criminal matter but released him. “In our view, no new circumstances have arisen which could lead to a change in the decision by the prosecutor’s office in October,” Jerzy Stachowicz, Polanski’s Polish lawyer, told Reuters.

Polanski has been a fugitive since 1978, when he fled the U.S. after he suspected that he would be hit with a severe jail sentence after he pleaded guilty to having sex with a 13-year-old girl. 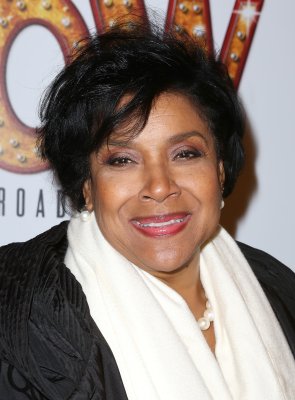