“It’s time to step up and do more,” Krzanich said, acknowledging that the task of achieving “full representation” of women and minorities by 2020 will be “difficult to achieve.” Seventy-six percent of Intel’s employee were male in 2013. And the company’s diversity filings from the same year showed Intel’s workforce was only 24% female, 8% Hispanic and 4% black, according to the Wall Street Journal.

“It’s not good enough to say we value diversity and then underrepresent women and minorities, Krzanich said, “Intel wants to lead by example.”

Krzanich did not set any specific quotas, but noted that the money would be used to fund programs that could help get more diverse candidates into jobs at Intel, while attracting talented and diverse job candidates.

Silicon Valley has long been considered a boy’s club, with major tech companies like Twitter and Google revealing demographics that skew toward white, male workers. 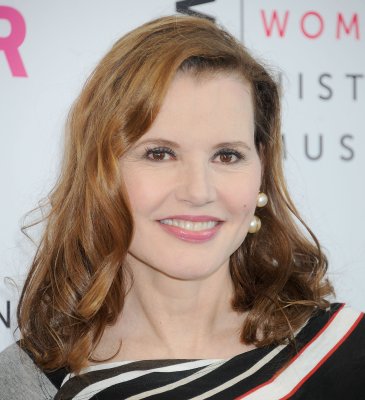