Masked gunmen who killed 12 people at the offices of satirical newspaper Charlie Hebdo in Paris, France on Wednesday were still at large a day later, as at least 3,000 police officers combed the country in the hunt for the killers.

Authorities in Paris still don’t know how the attackers bypassed the newspaper’s security system. The paper had been targeted in previous attacks for cartoons and editorials mocking the Prophet Muhammad, including a firebombing assault in 2011.

White House Press Secretary Josh Earnest said Wednesday that the U.S. stands ready to help its ally in any way it can. “We’re going to use our resources to work with the French, to investigate exactly what happened and to bring the perpetrators to justice,” he said. 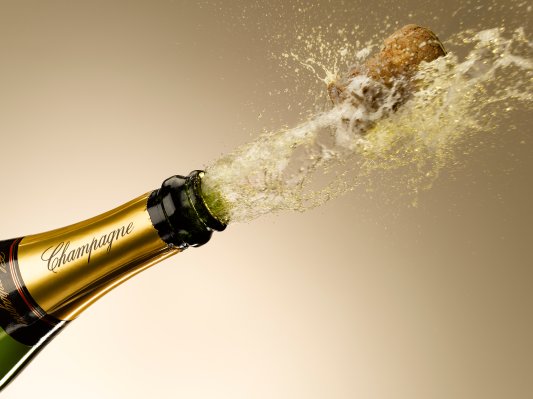 Champagne Facts for New Year's Eve 2015
Next Up: Editor's Pick