Bill Cosby’s former TV wife defended him against sexual assault allegations Tuesday, sticking up for him amid a growing scandal that now includes a defamation lawsuit against Cosby.

“Forget these women,” Phylicia Rashad said to Roger Friedman of Showbiz 411 about those who have accused Cosby of sexual assault.

After initially hesitating to speak about Cosby, Rashad continued, “What you’re seeing is the destruction of a legacy. And I think it’s orchestrated. I don’t know why or who’s doing it, but it’s the legacy. And it’s a legacy that is so important to the culture.”

Rashad also lamented the effect the rape allegations will have on the Cosby show: “This show represented America to the outside world. This was the American family. And now you’re seeing it being destroyed.” 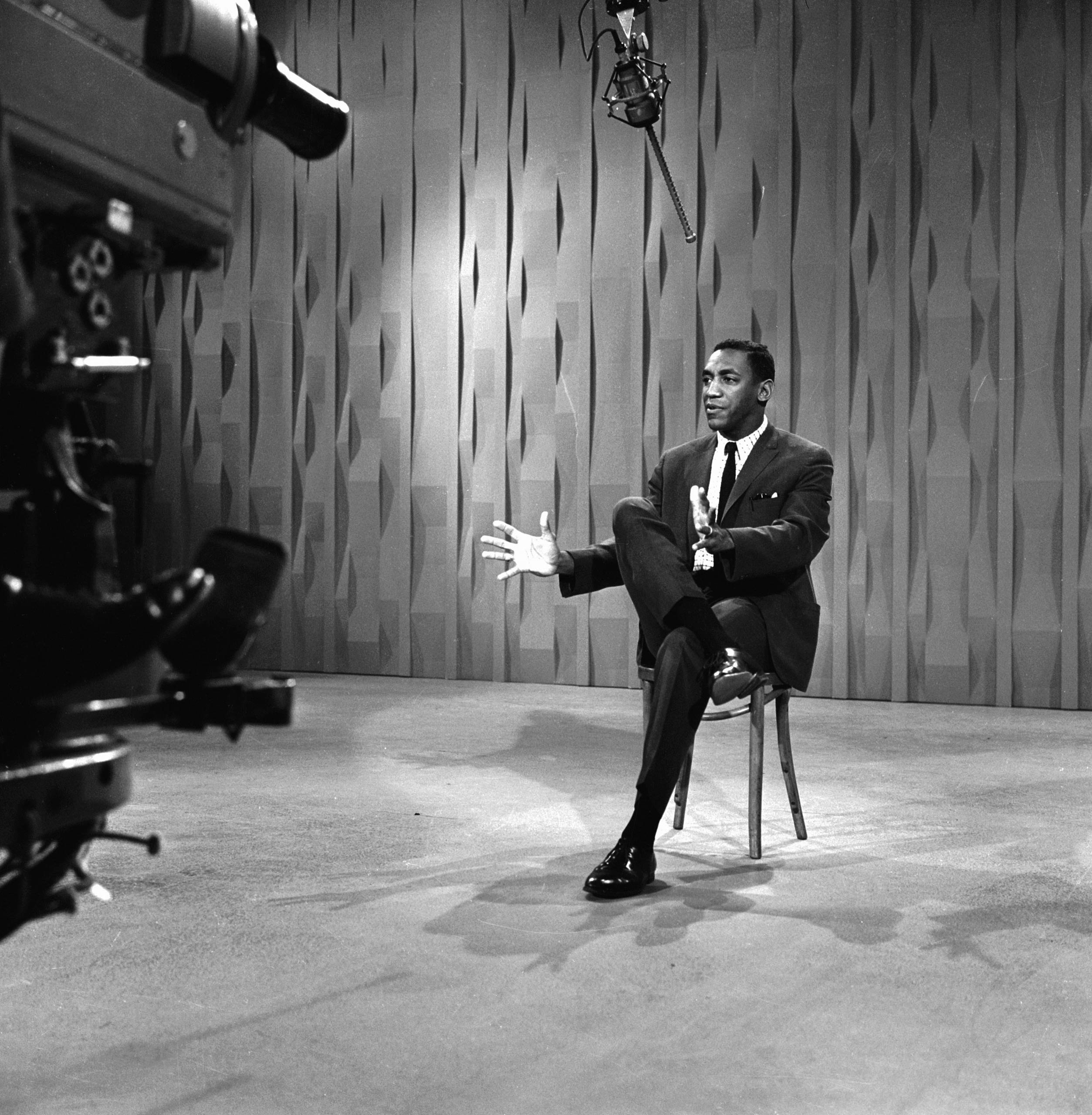 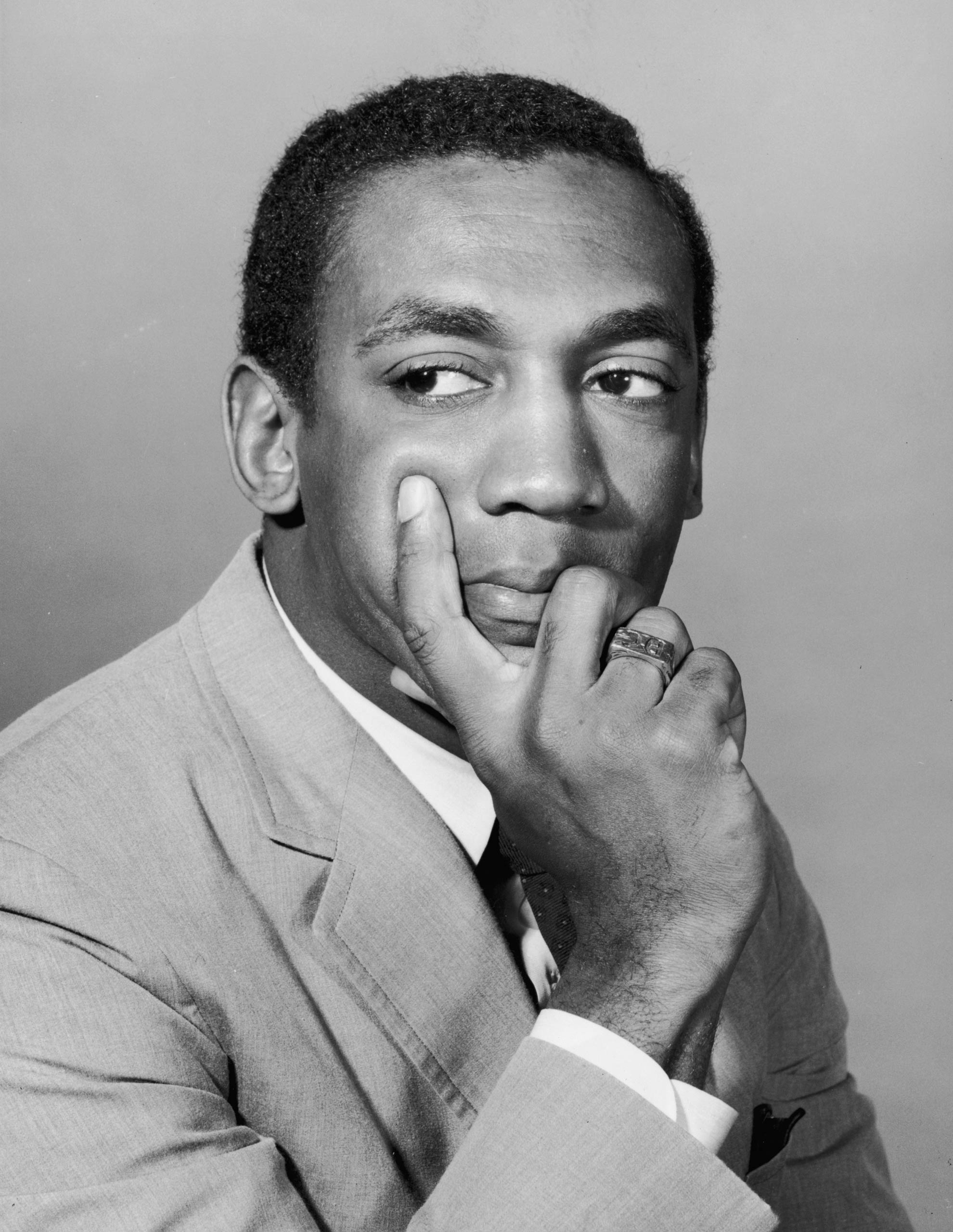 A portrait of Bill Cosby taken in 1965.
Hulton Archive/Getty Images 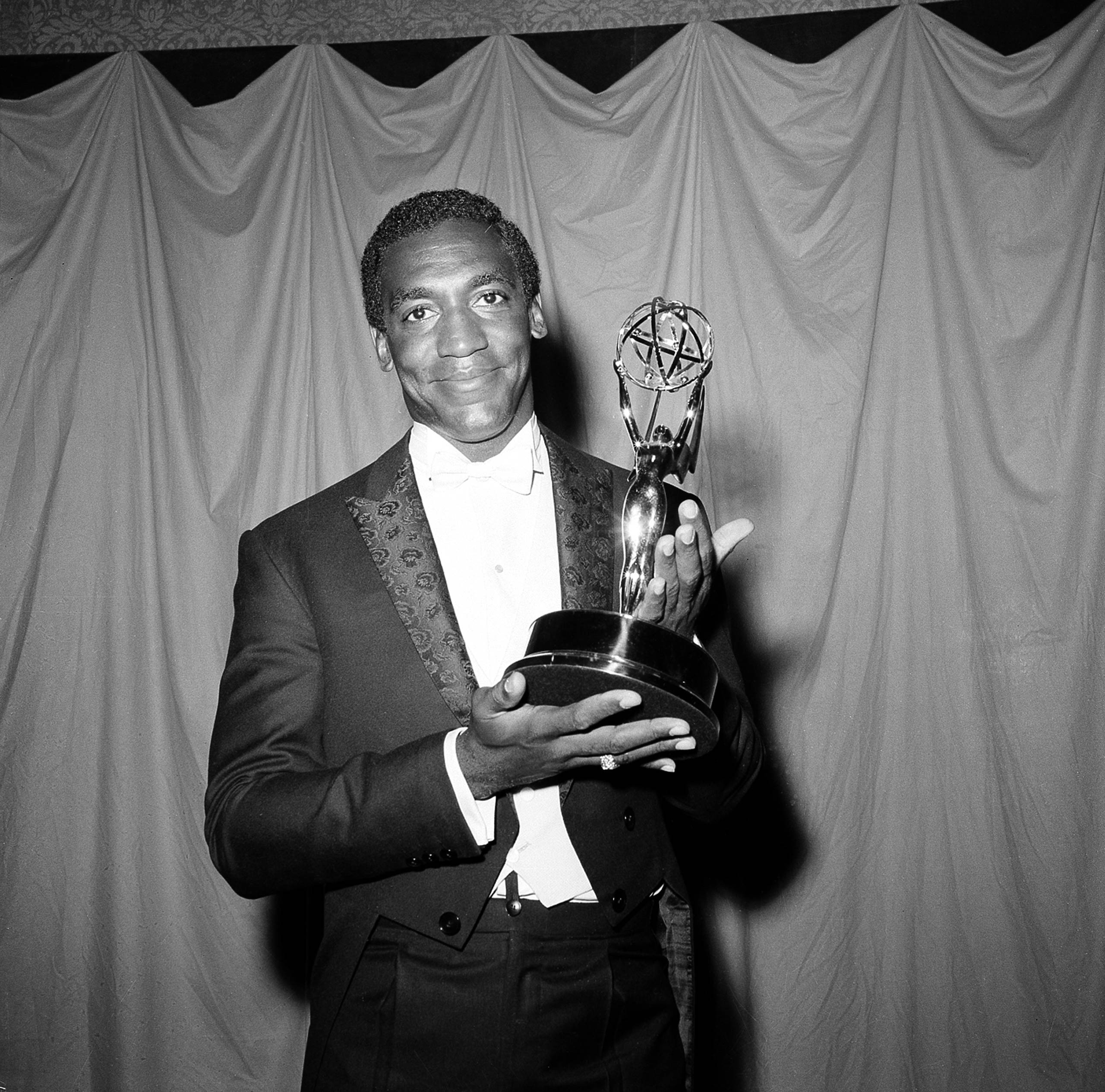 Bill Cosby poses with his Emmy for his role in I Spy at the Primetime Emmy Awards in New York City in 1966.
AP 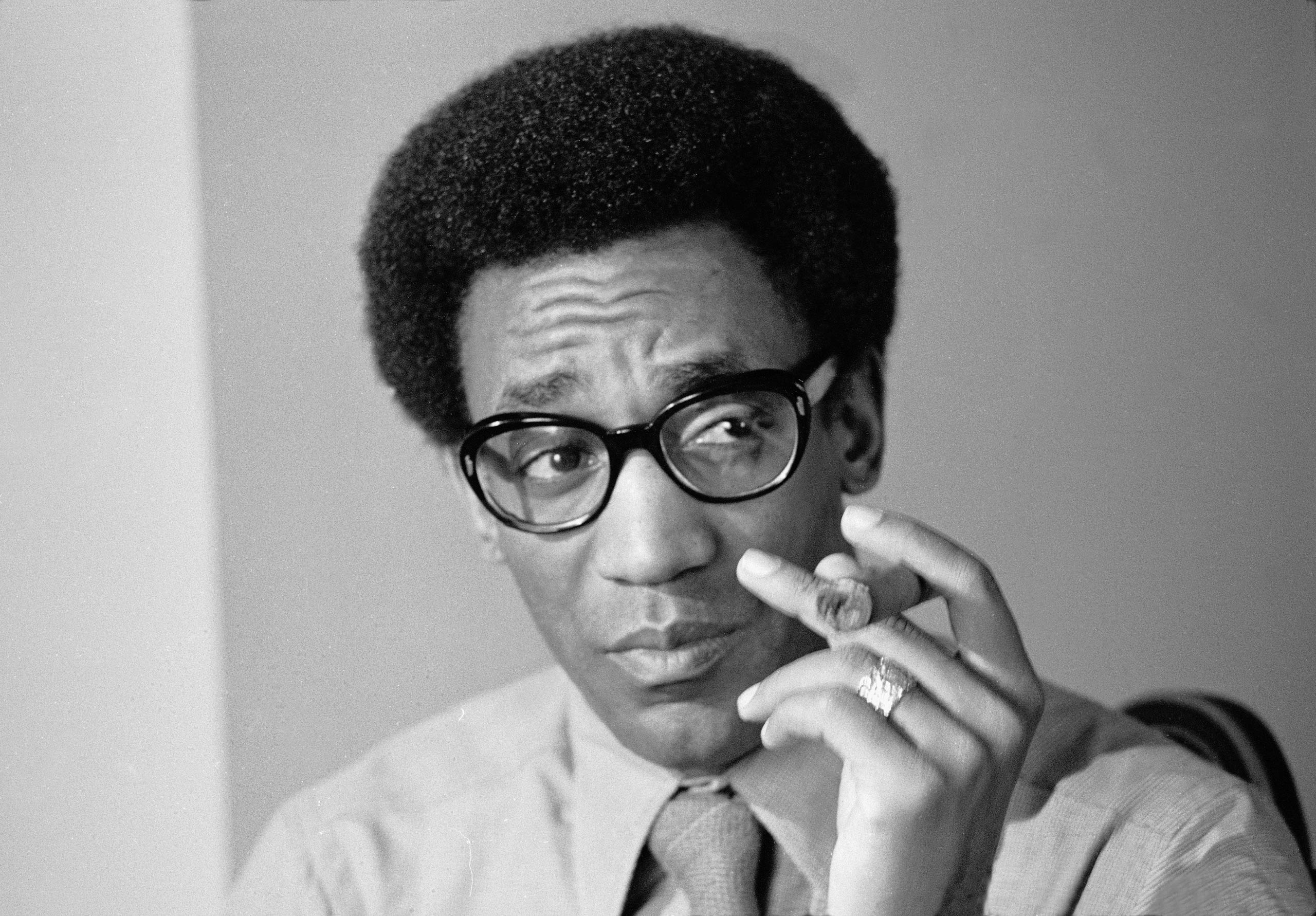 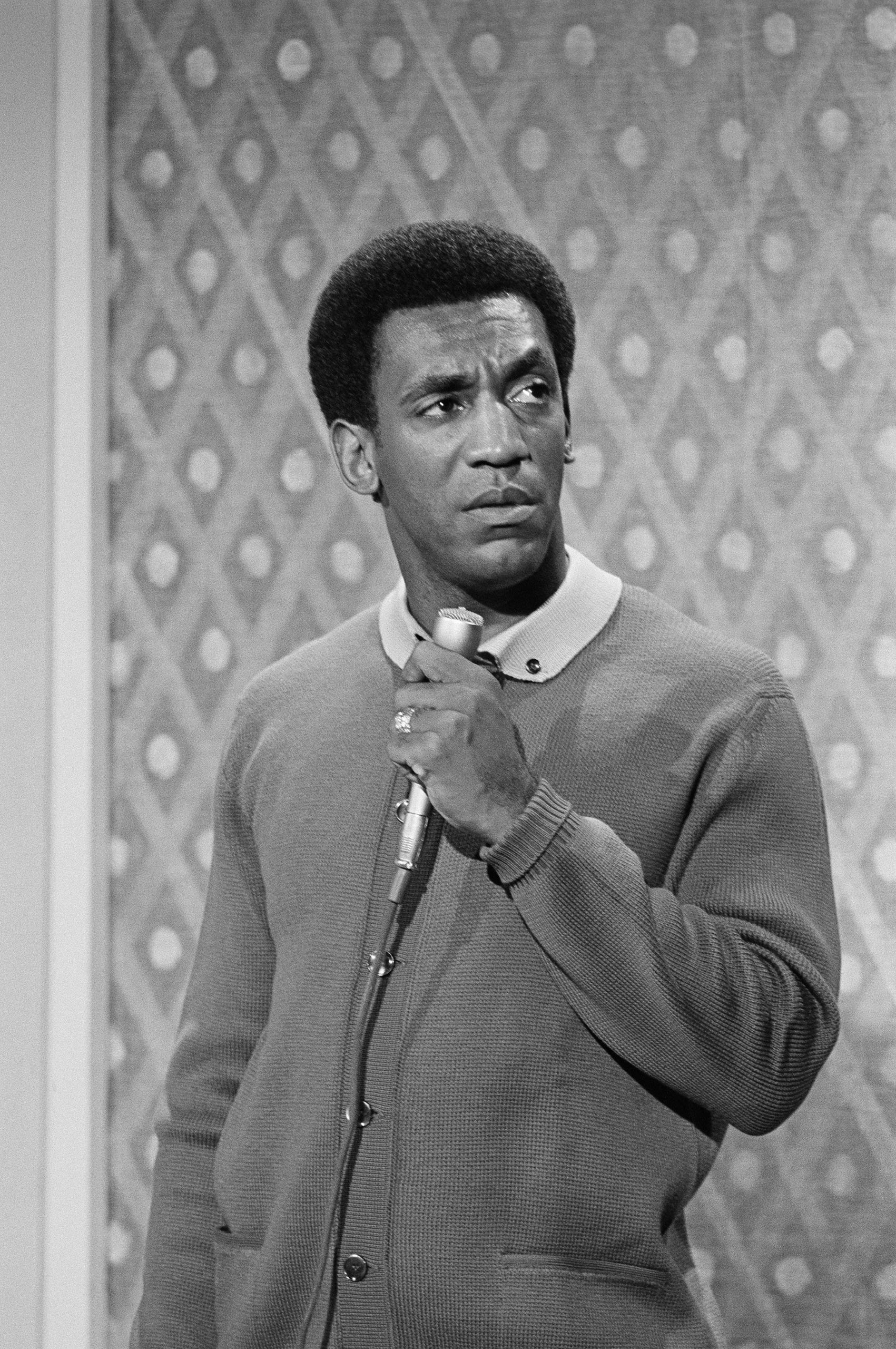 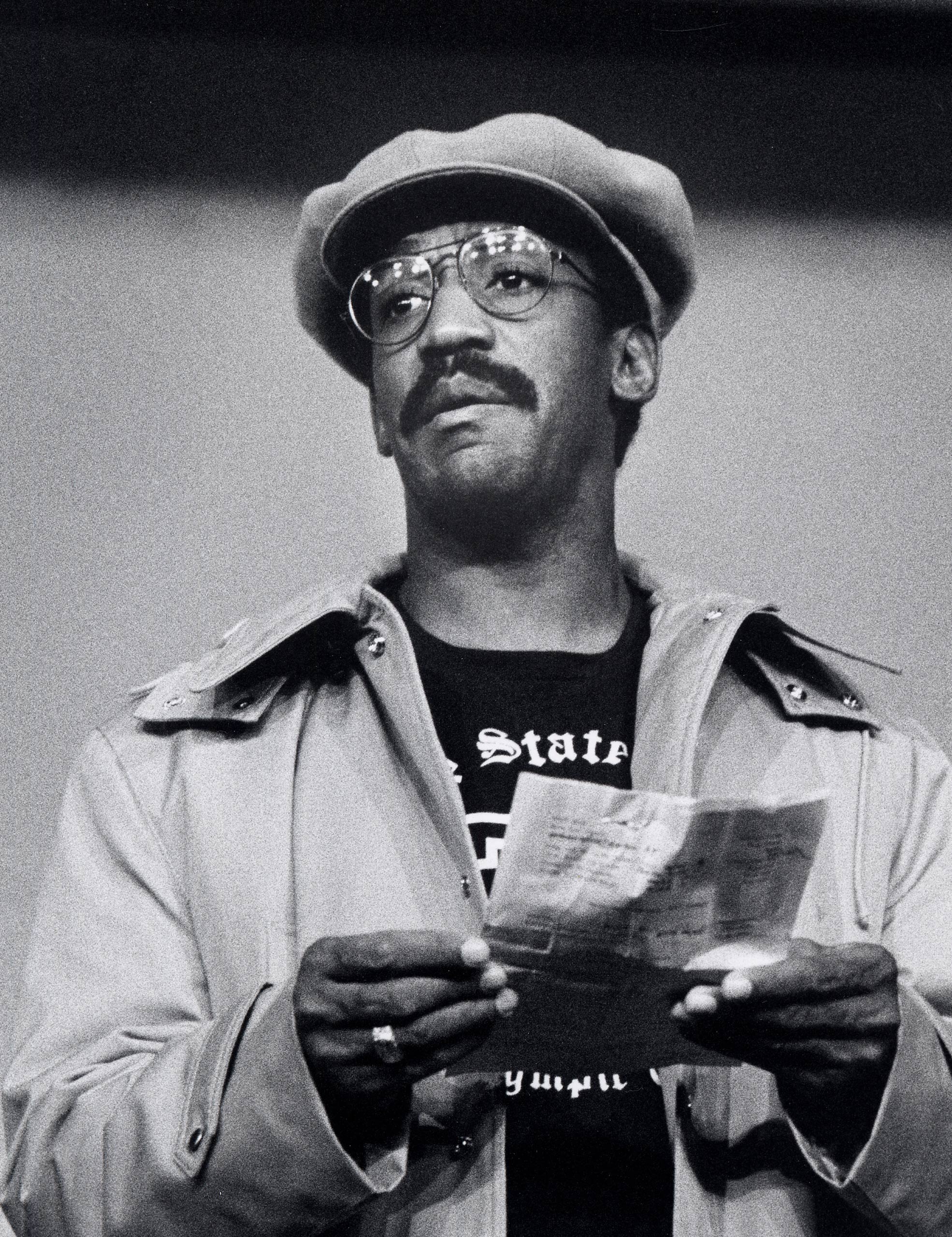 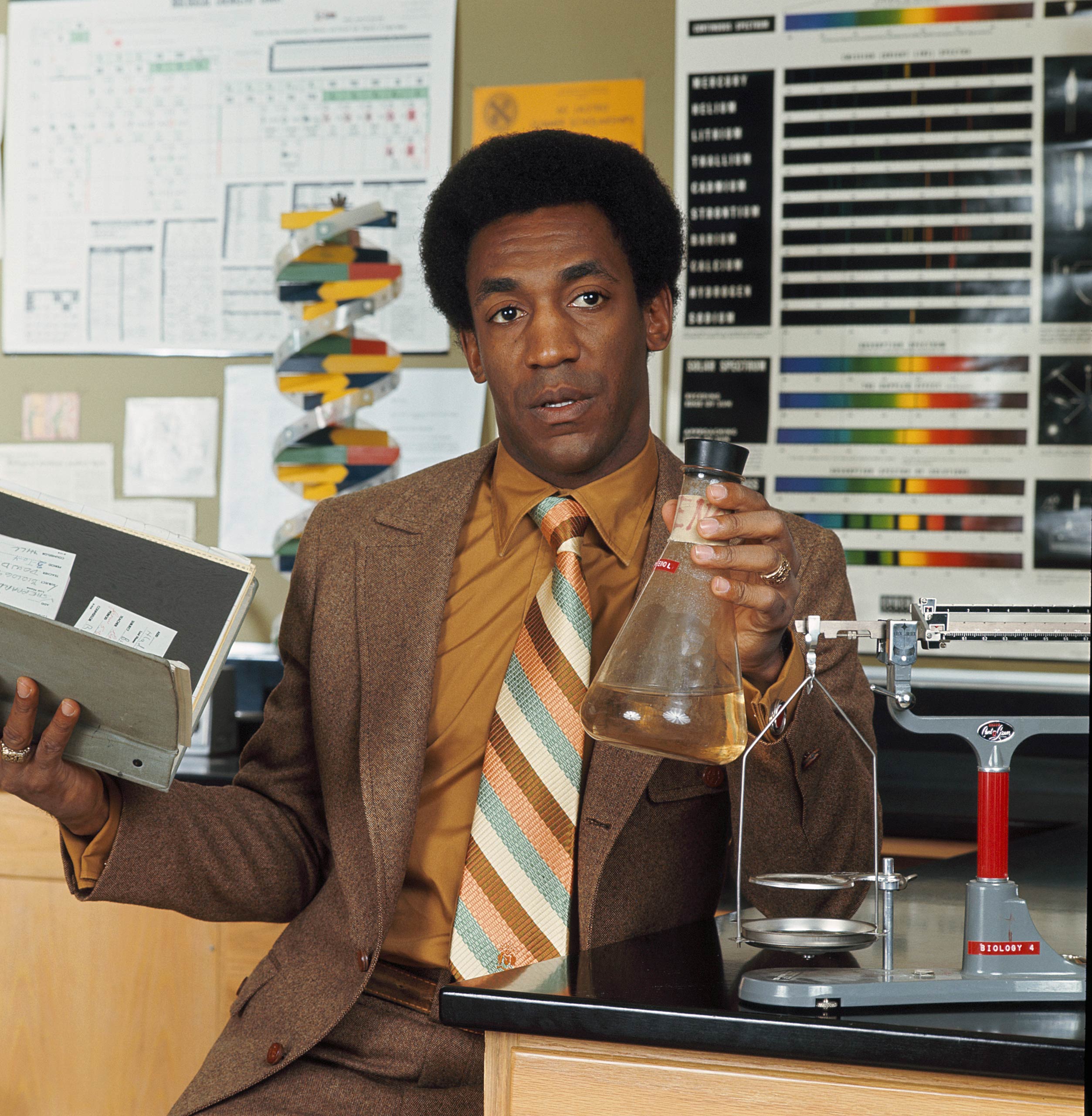 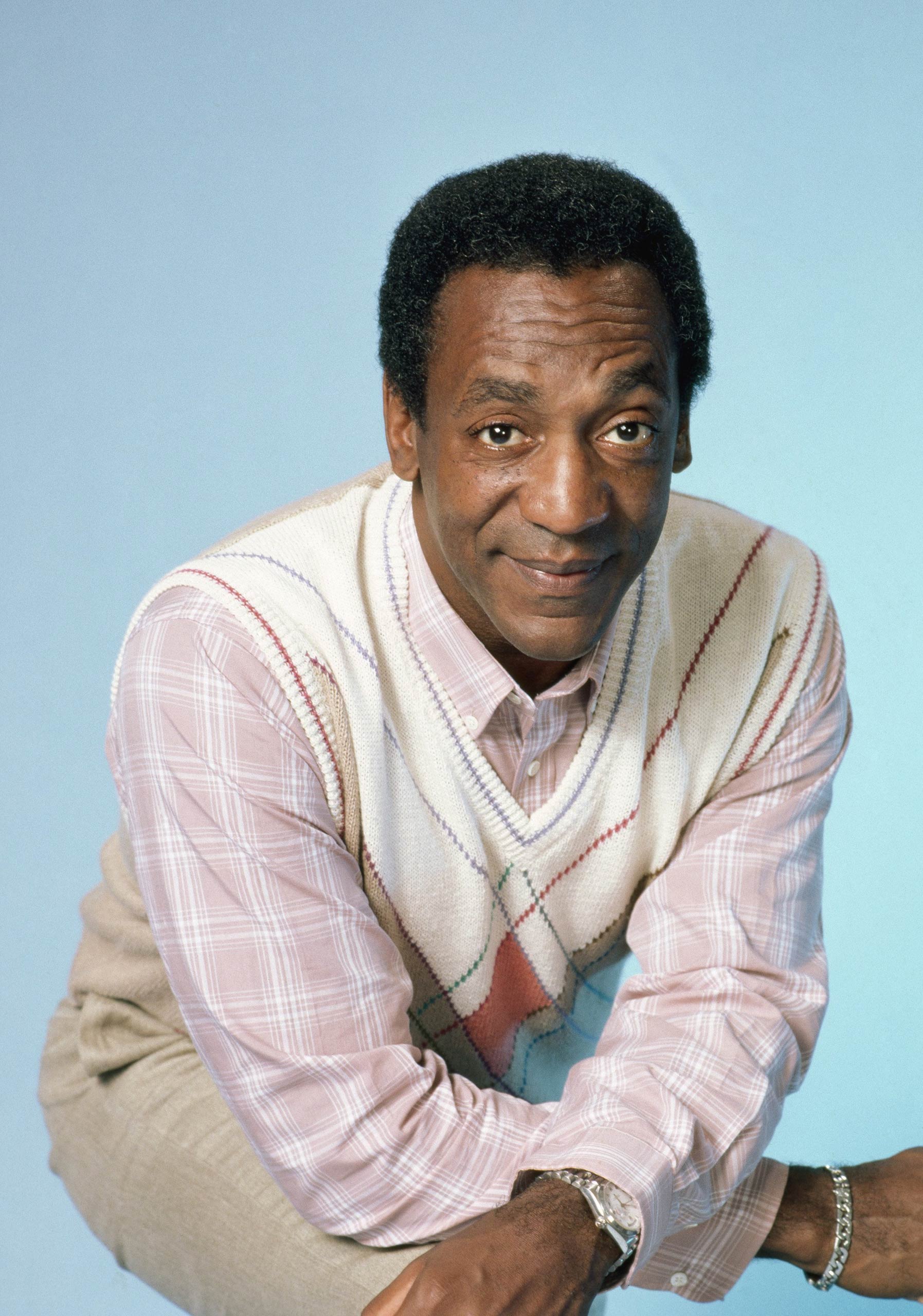 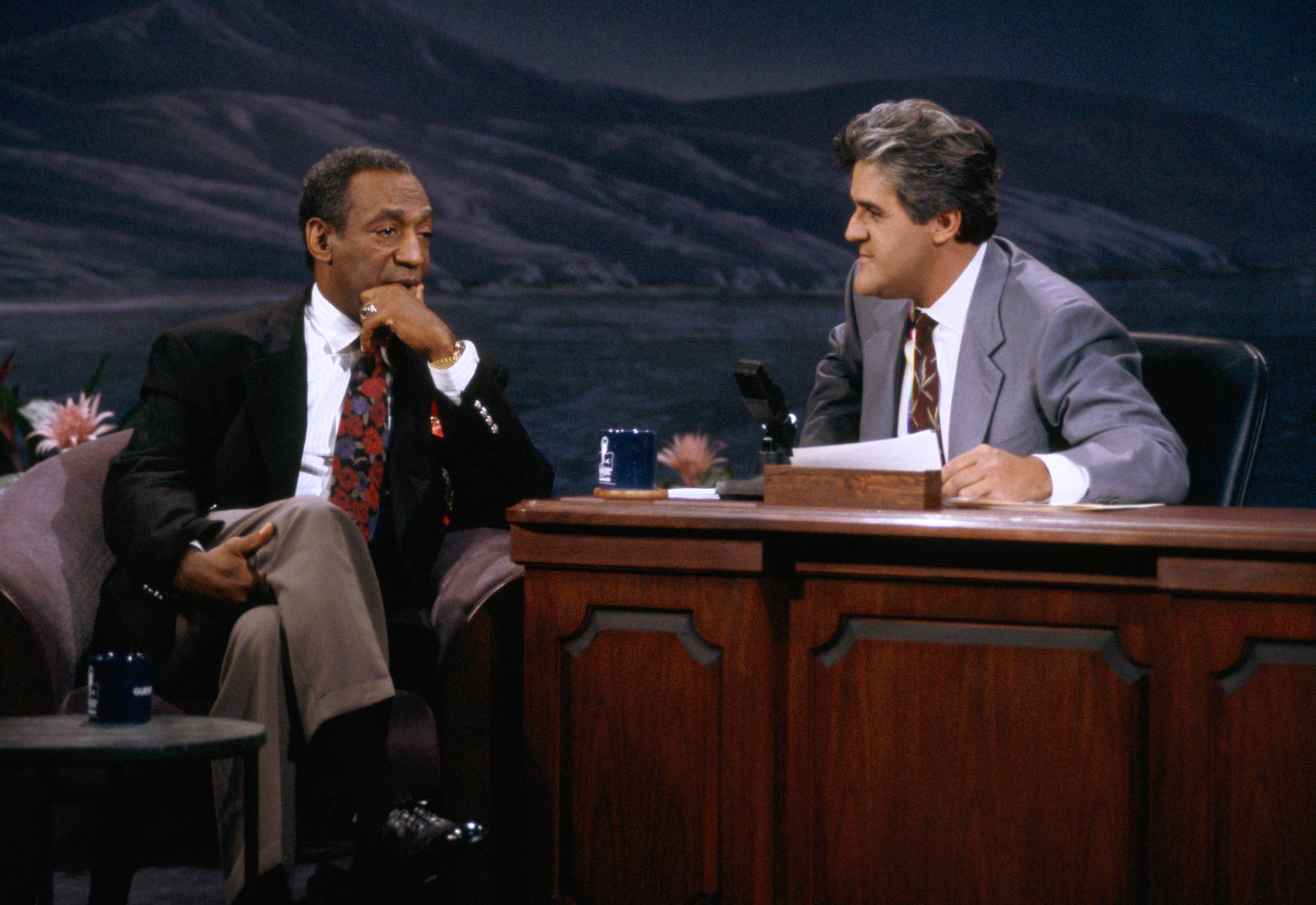 Bill Cosby is interviewed by Jay Leno on The Tonight Show With Jay Leno in 1992.
Wendy Perl—NBC/Getty Images 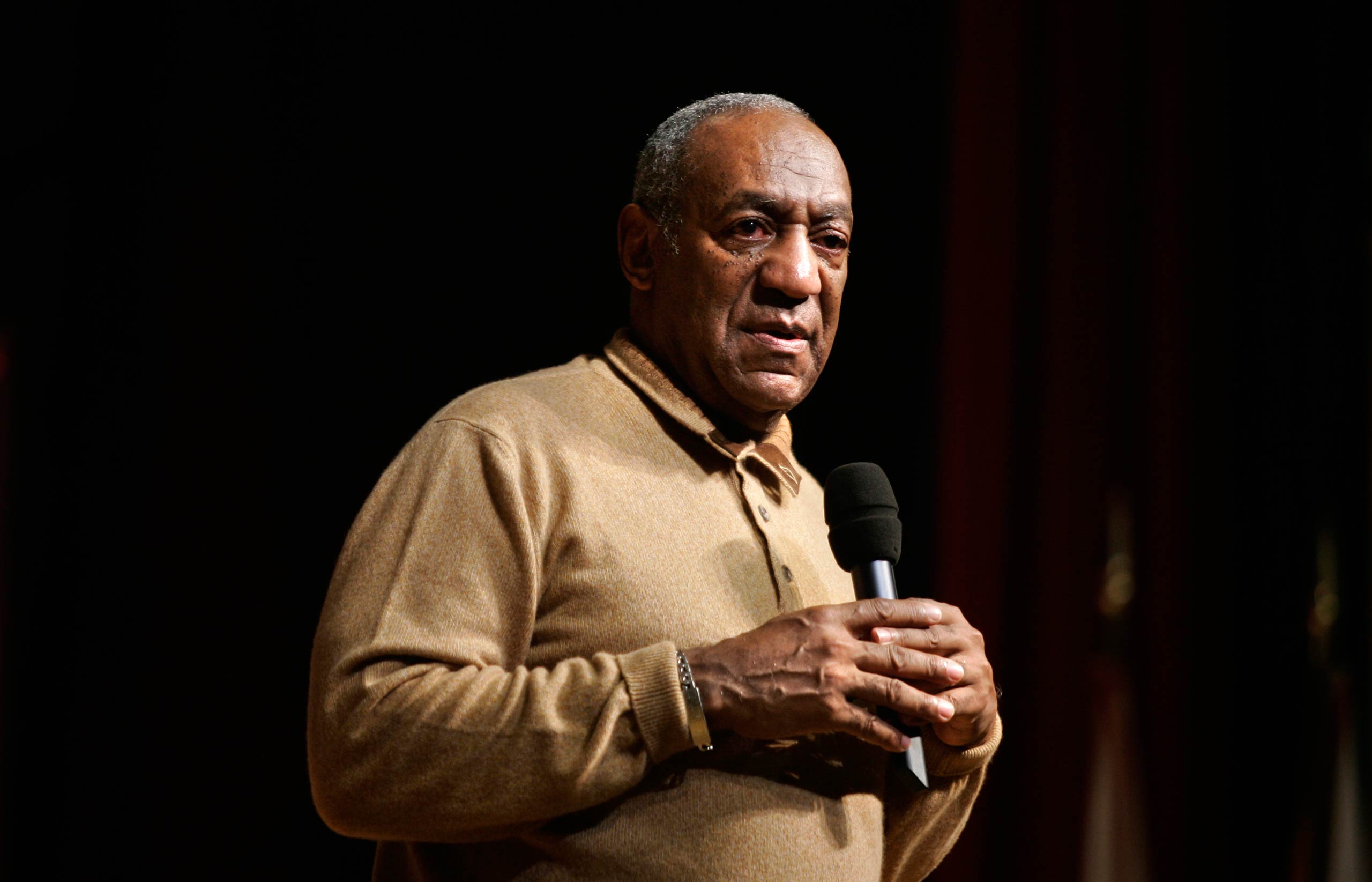 Bill Cosby speaks to an audience on the campus of the University of the District of Columbia in 2006, in Washington D.C.
LAWRENCE JACKSON—AP 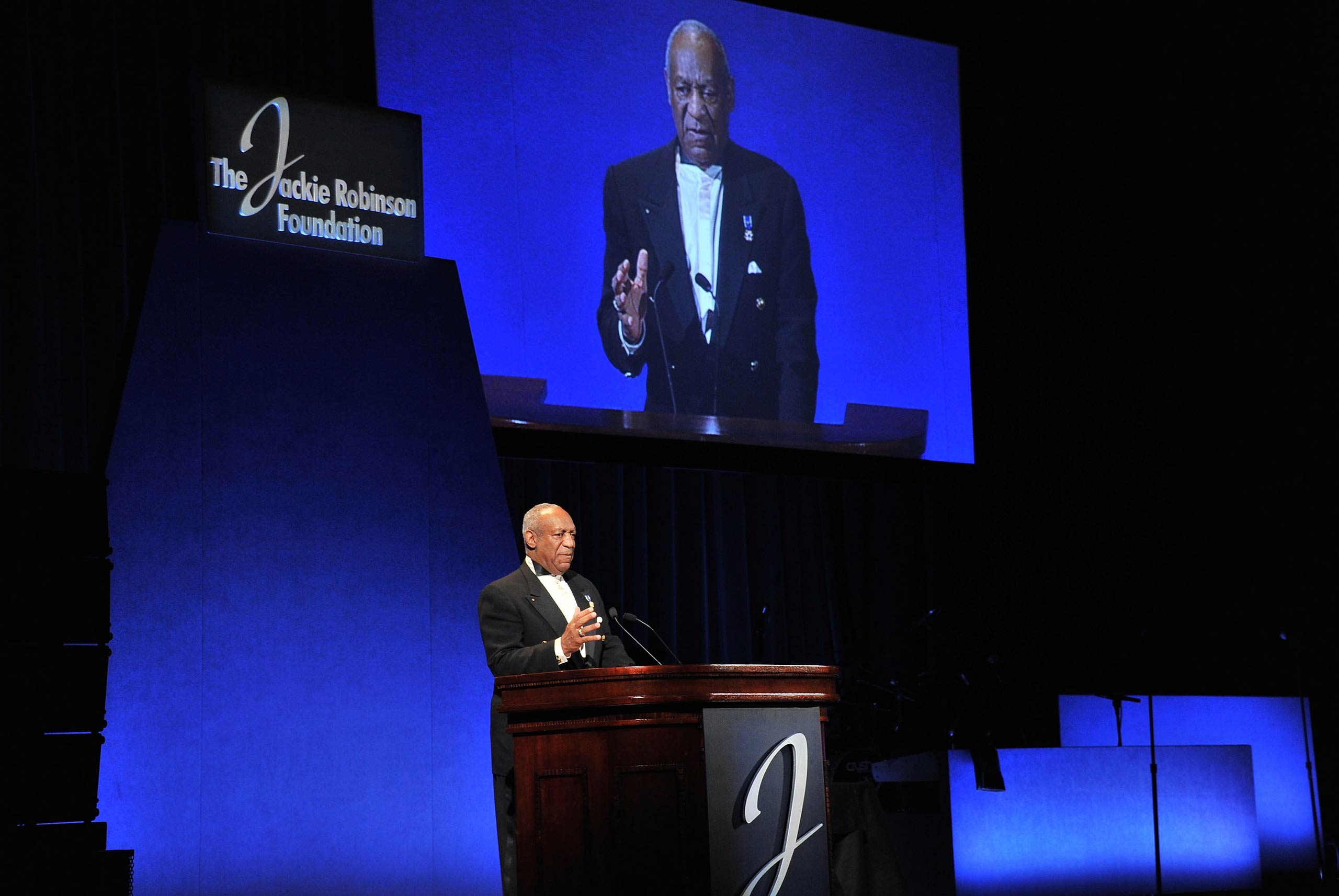 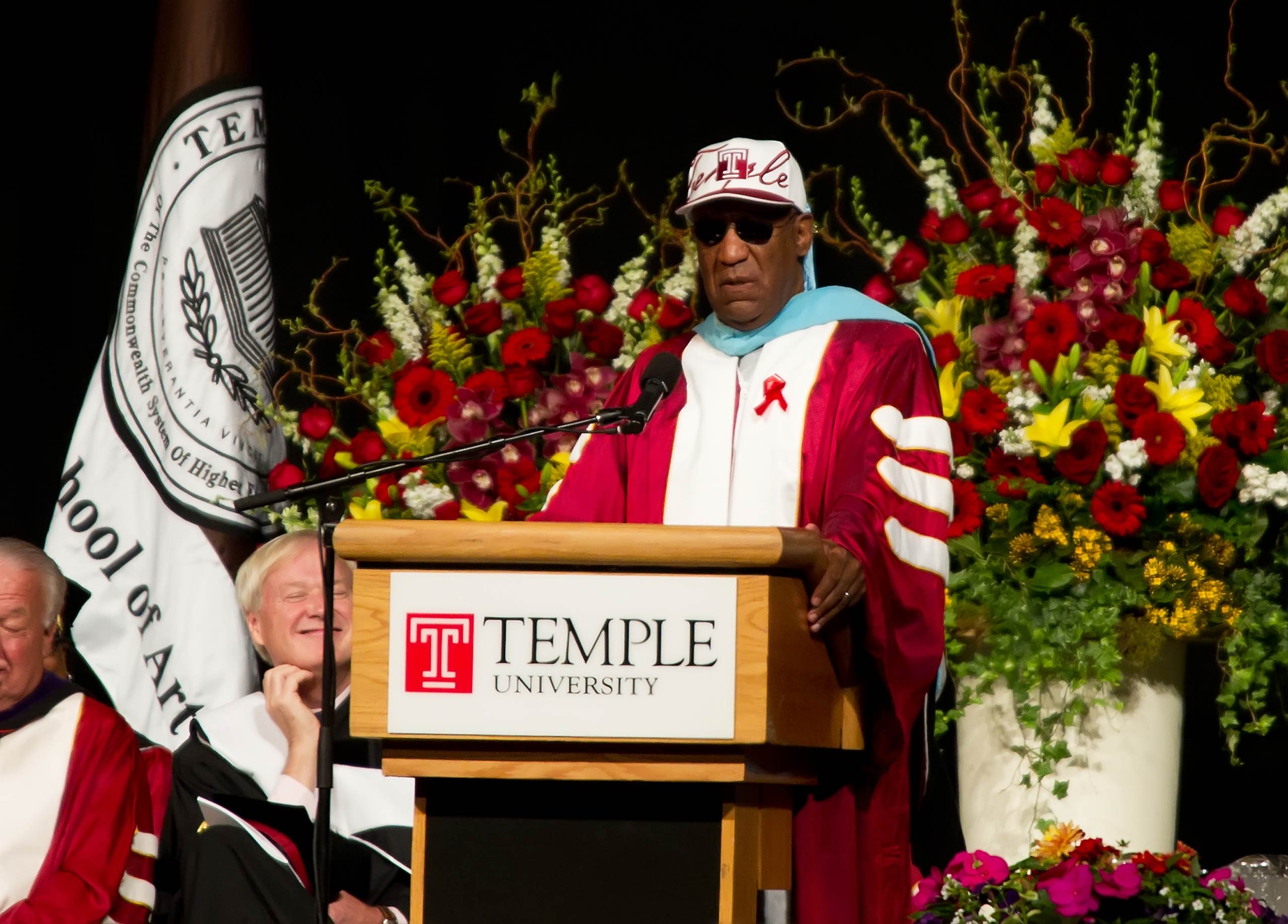 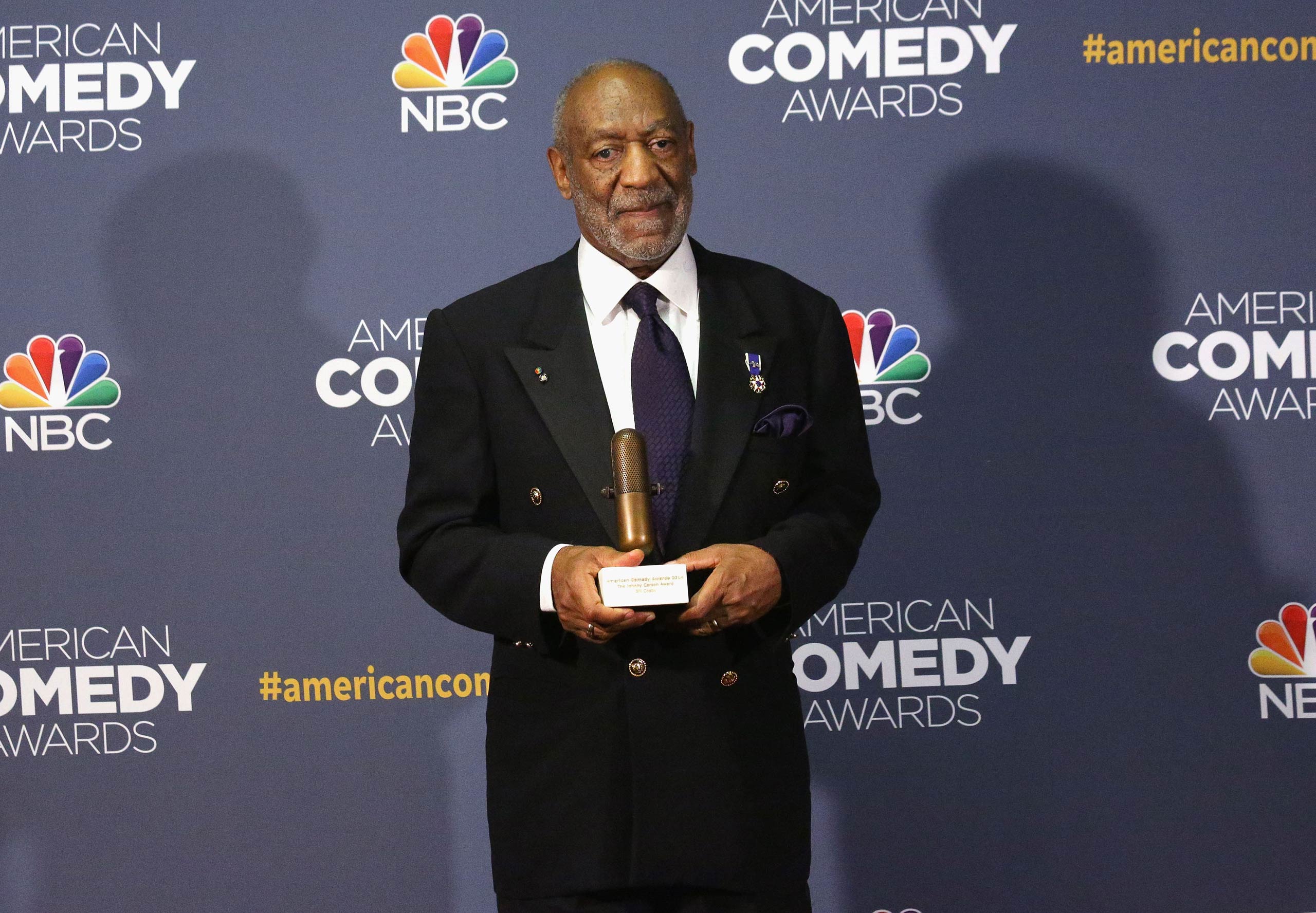