This Is the Gun You Can Connect to the Internet

The Internet of Things isn’t just about smart baby pacifiers, doorbells and thermostats. It’s about everything, now including fire-arms.

Austin-based startup TrackingPoint has announced an app dubbed ShotView, the Verge reports. ShotView is an iOS and Android app that streams video in real time from the heads up display of a TrackingPoint gun to a smartphone or tablet.

“Hunting and shooting sports are now part of the Web fabric. With this new technology, friends and family are virtually transported and immersed in exotic and exciting hunts,” says Danielle Hambleton, TrackingPoint’s vice president of marketing. “Hunters can now share the thrill of the stalk and the excitement of victory in real-time.”

At CES this year, TrackingPoint is showing a precision-guided firearm (its 338TP) that allows beginner shooters to make precise shots at moving targets over long distances. “Once a target is acquired, it is virtually impossible for it to escape,” says the company. 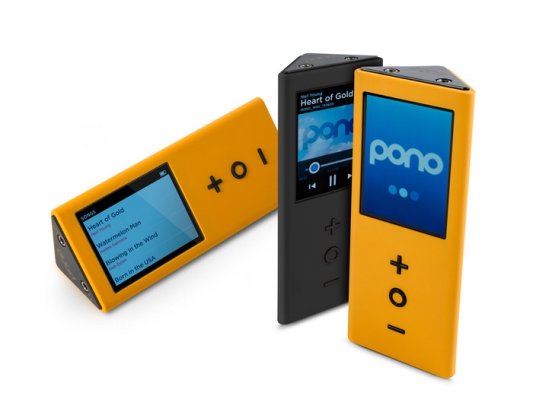