Sakshi Maharaj leaves after attending a Parliament board meeting at Library Hall in New Delhi on Dec. 16, 2014
Hindustan Times via Getty Images
By Rishi Iyengar

An Indian Member of Parliament with a history of controversial remarks caused another stir on Tuesday, saying in a speech that every Hindu woman should produce at least four children in order to “protect” the religion.

Addressing a gathering in the north Indian town of Meerut, MP Sakshi Maharaj told a crowd that “the concept of four wives and 40 children will not work in India and the time has come when a Hindu woman must produce at least four children in order to protect Hindu religion,” the Times of India reported.

He also went on to warn that cow slaughter and religious conversion could soon be punished with the death sentence.

Maharaj has acquired a reputation for controversial statements, having had to apologize last month for calling Mahatma Gandhi’s assassin a “patriot.” 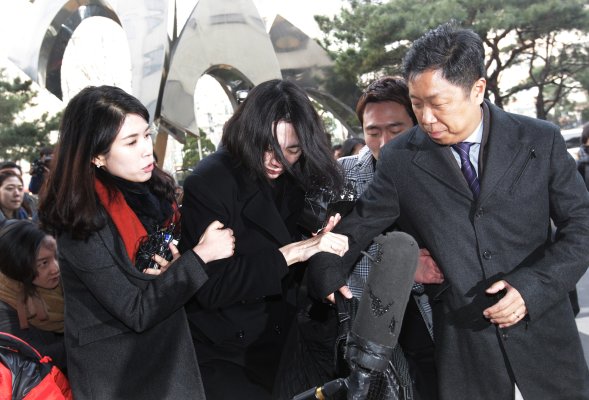