South Korean prosecutors filed charges against the daughter of the chairman of Korean Air Lines on Wednesday for delaying a flight — and, prosecutors allege, endangering its safety — because she was unhappy about how she was served nuts.

Police have held Heather Cho Hyun-ah, formerly head of in-flight service at her father’s airline, in custody since Dec. 30, after she threw a tantrum when a flight attendant gave her macadamia nuts in a bag, not on a dish. Dubbing the fiasco the nut-rage incident, media have struggled to decide if it should inspire disgust over the entitlement of South Korea’s ultra-rich or a chuckle at their expense.

Yet the charges against Cho, who has resigned from her posts at the South Korean airline, are anything but chuckle-worthy. They include violations of aviation-safety regulations for allegedly disrupting the South Korea–bound plane’s flight plan by forcing it to return to New York City’s John F. Kennedy airport shortly after leaving the gate. The Financial Times reports that Cho, if convicted, could face up to 15 years in prison. 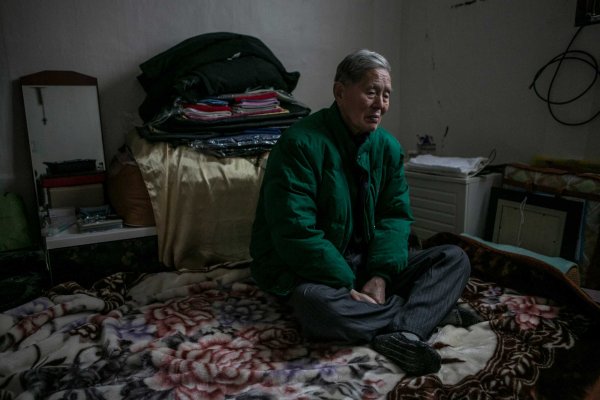 Dying Alone in South Korea
Next Up: Editor's Pick