A 15-year-old girl and her 11-year-old sister have been arrested in Florida and charged with the murder of their 16-year-old brother, authorities said Tuesday.

The Columbia County Sheriff’s Office said that Misty “Ariel” Kornegay, 15, grabbed a handgun from her parents’ bedroom and fatally shot her brother, 16, sometime before 10 p.m. Monday in the living room of their home, and that Ariel’s sister, 11-year-old Nicole Kornegay, helped in the crime.

Ariel was arrested and charged Monday, and her 11-year-old sister was arrested Tuesday afternoon, the sheriff’s office said. Both are charged with premeditated murder … 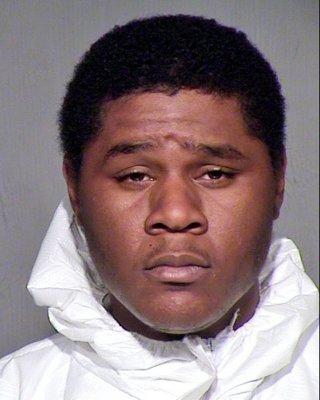 Cops Pay for Man's Meal, Then Arrest Him in Fatal Stabbing
Next Up: Editor's Pick