Charles Martinez looks over the partially frozen Lake Michigan and the Chicago skyline on Jan. 5, 2015.
Jim Young—Reuters
By Jack Linshi

Chicago Public Schools announced Tuesday that classes on Wednesday had been canceled due to an extreme cold blast.

School buildings will still be staffed and open for any students who do show up, with administrative staff and building engineers available, according a statement released by the country’s third-largest school district, which serves nearly 400,000 students in 664 schools.

Temperatures in the area are expected to drop below zero into Wednesday with wind chills up to 40 below, the National Weather Service said, which makes it cold enough to cause frostbite on exposed skin within 15 minutes.

“The safety and well-being of our students comes first,” Chicago Public Schools CEO Barbara Byrd-Bennett said in the statement. “The frigid temperatures and winds make a dangerous combination, and it is in the best interest of our students to cancel classes.”

The district’s closure on Wednesday means it’ll join more than 125 other school districts, according to the Chicago Tribune. The full list can be found here. 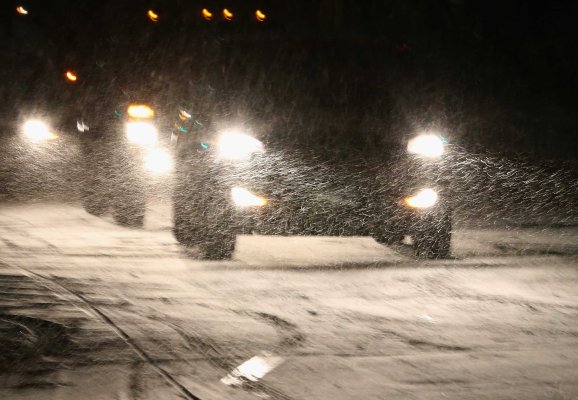 Winter Storm to Cover Eastern U.S.
Next Up: Editor's Pick