Elizabeth Warren and the AFL-CIO: A Match Made in History

When Senator Elizabeth Warren of Massachusetts delivers a keynote address on Wednesday at the AFL-CIO’s National Summit on Wages, she will speak to an organization whose vision has long outgrown its influence. Membership in the AFL-CIO, the United States’ largest federation of labor unions, has waned over the years. And as collective bargaining has lost much of its clout, so has the biggest coalition that represents workers.

But when the American Federation of Labor and the Congress of Industrial Organizations joined its 15 million members into a super union coalition 60 years ago, they became one of the most powerful organizations in the United States. TIME dedicated its Mar. 21, 1955 cover to George Meany, the man minted president of the AFL-CIO that year. He was a cigar-smoking plumber who rose to prominence within the unions, carrying a $35,000 annual paycheck (over $300,000 today) and a taste for French wines. In the 1950s, a long history of union victories—the eight-hour workday, and old-age and illness protections—gave the AFL-CIO a prominence in American society that has mostly dissipated today.

Meany told TIME about a gathering of supporters of his father’s union, the plumbers’ local:

Labors’ political successes in the U.S. distinguished the movement in the western world. TIME recounted an exchange between Meany and a British counterpart:

Despite the unions’ challenges today—and Meany’s forecast—the U.S. doesn’t have a labor party. But labor does have allies.

Enter Senator Warren. This week’s summit will focus on raising wages rather than collective bargaining, as a growing movement of fast-food workers have called for a minimum living wage of $15 per hour; 29 states, from Washington to Connecticut, have raised their minimum wages above the federal minimum. Senator Warren has been one of the loudest voices in favor. “Things are getting better, yes, but only for some,” Warren told TIME’s Rana Faroohar in an interview. “Families are working harder, but not doing better. And they feel the game is rigged against them–and guess what–it is!”

Though American labor doesn’t have a party in 2015, it does have growing political support—something George Meany would probably have approved of. 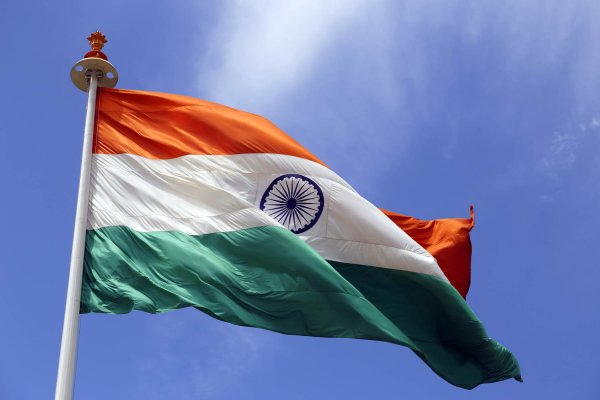