The Link Between Mental Trauma and Diabetes

Women with symptoms of post-traumatic stress disorder (PTSD) have a two-fold increased risk for type 2 diabetes, according to a new study.

“When we are under stress we are more likely to get sick, but women with PTSD are in this extreme stress response a lot of the time,” says study author Karestan Koenen, an epidemiology professor at Columbia University’s Mailman School of Public Health. The new study, published in the journal JAMA Psychiatry, looked at 49,739 women participating in the Nurses’ Health Study II to assess the link between PTSD symptoms and type 2 diabetes over 22 years. They found that women with the most symptoms had double the risk of developing type 2 diabetes, and that the association increased based on the number of symptoms women experienced.

“It’s so important that people understand PTSD isn’t just in veterans. Most PTSD is just in regular people in the community,” says Koenen. One of the most surprising findings in the study was that using antidepressants and having a higher body mass index (BMI) accounted for about half of the increased risk for type 2 diabetes in women with PTSD. Past research has linked PTSD to having a higher BMI, with some research suggesting that elevated stress response could result in cravings for highly caloric food and lead to weight gain.

The researchers say it’s possible that extreme stress can cause changes in the regulation of the body’s immune system, inflammation markers and hormones, which could contribute to the onset of type 2 diabetes.

Ultimately, Koenen believes the study is important because it provides further evidence that medicine can benefit from a more holistic look at patients that includes not just disease but also mental health and psychology. “Our health care system acts like the brain and the body are two separate things. This is just one of hundreds of studies that have now shown that mental health affects physical health and mental health,” she says. “We need a more integrated medical system where the mind and body are worked on together.”

Koenen, who used to work in veterans affairs, says veterans have been asking for such care for a long time, with studies and surveys showing patients often ask for alternative services like yoga. “Patients understand this but the medical system hasn’t caught up,” she says. 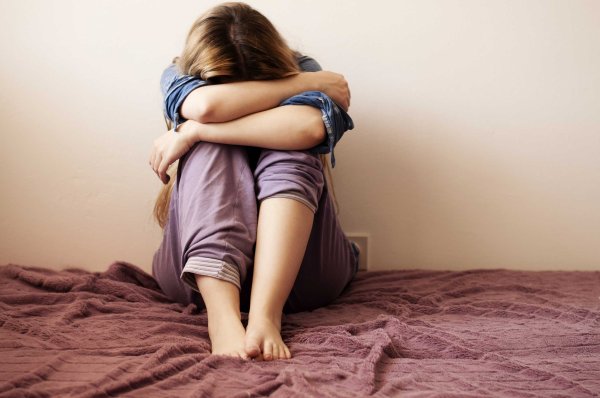 Depression Could Be More a Physical Than Mental Condition
Next Up: Editor's Pick