President Barack Obama pauses during his speech to members of the media during his last news conference of the year in the James Brady Press Briefing Room of the White House Dec. 19, 2014 in Washington, DC.
Alex Wong—Getty Images
By Zeke J Miller

It hardly took the White House more than an hour into the first session of the new Republican-controlled Congress to issue its first veto threat of the year: against forthcoming Republican bill to a approve the Keystone XL pipeline.

The controversial infrastructure project, which would carry Canadian oil to the Gulf of Mexico, has been caught up in regulatory reviews at the Department of State. Republicans tried and failed to pass legislation approving the pipeline in the last Congress, but it failed to pass the then-Democratic-controlled Senate when the White House issued a formal veto threat. It is expected to pass both chambers this week.

“If this bill passes this Congress, the President won’t sign it,” White House Press Secretary Earnest said Tuesday. “I can confirm that the president would not sign this bill.”

It does not mean the pipeline is dead for good, as Obama could approve the pipeline after the completion of the State Department review.

“The President has been pretty clear that he does not think circumventing a well-established process for evaluating these projects is the right thing for Congress,” Earnest said. 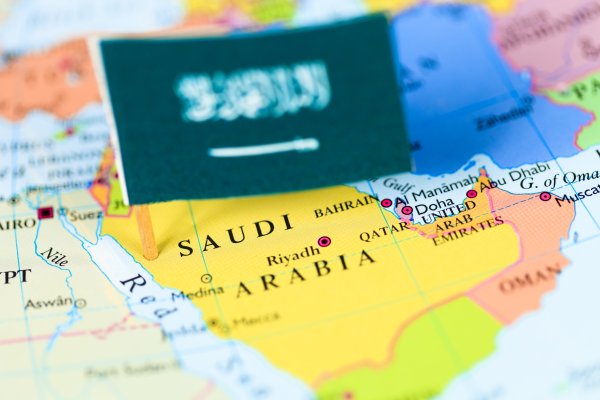 Saudi Arabia Facing Largest Deficit in Its History
Next Up: Editor's Pick