Japanese Prime Minister Shinzo Abe, right, and his Cabinet members visit the Ise shrine in Ise, in central Japan, on Jan. 5, 2015
Jiji Press—AFP/Getty
By Per Liljas

Japan’s Prime Minister Shinzo Abe will express remorse for his country’s role in World War II in a statement on the 70th anniversary of his nation’s surrender in August.

“I would like to write of Japan’s remorse over the war, its postwar history as a pacifist nation and how it will contribute to the Asia-Pacific region and the world,” Abe said at a press conference on Monday, reports Kyodo news agency.

Japan’s relations with South Korea and China have long been deeply impacted by the country’s attitude toward its wartime actions. The East Asian neighbors will pay particularly close attention to whether Abe will uphold his predecessor Tomiichi Murayama’s 1995 apology for the “tremendous damage and suffering” Japan caused to people across Asia during the Pacific war.

Asked about Murayama’s statement, Abe said that he “has and will uphold statements issued by past administrations.” 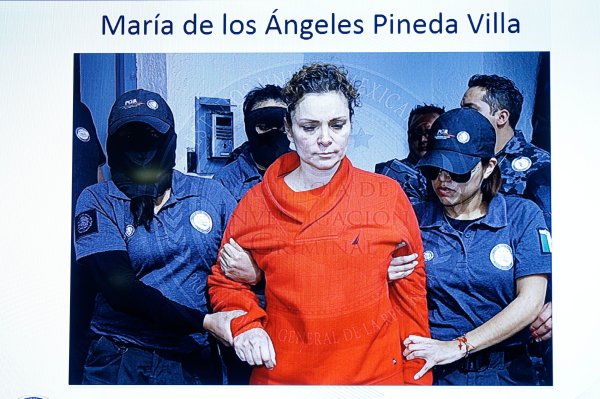