Voice recognition firm Wit.ai announced Monday that it was being acquired by Facebook.

The company, which makes software that recognizes words phrased in “natural language” as well as spoken words, is an 18-month-old startup based in Palo Alto, Calif. Six thousand developers already use its platform, which it says will remain free and open, to build voice-based interfaces for apps.

“Facebook’s mission is to connect everyone and build amazing experiences for the over 1.3 billion people on the platform – technology that understands natural language is a big part of that, and we think we can help,” Wit.ai said in the announcement.

“Wit.ai has built an incredible yet simple natural language processing API that has helped developers turn speech and text into actionable data,” Facebook told TechCrunch. “We’re excited to have them onboard.” The social network did not immediately disclose how much the deal was worth, Reuters reports. 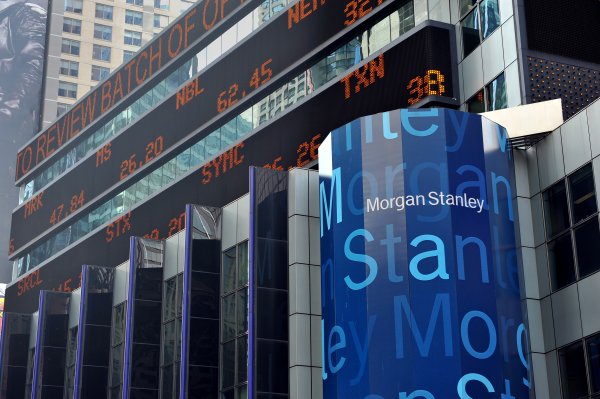