The Toyota Mirai is displayed at the 2015 International CES on January 5, 2015 in Las Vegas, Nevada.
David Becker—Getty Images
By Sam Frizell

Toyota announced Monday it will make available decades of research on its hydrogen-powered car to competitors in the auto industry, a move that the Japanese carmaker says will accelerate an industry-wide shift to hydrogen technology.

Toyota owns 5,680 global patents related to hydrogen fuel cells, acquired over two decades of research and development, and culminating at the end of last year with the release of its first commercial-scale hydrogen-powered vehicle, the Mirai.

All those patents will now be freely available to companies manufacturing and selling fuel cell vehicles until 2020, Toyota announced Monday at the Consumer Electronics Show in Las Vegas.

“Hopefully by sharing these patents with others, these new fuel systems can be refined and improved,” said Toyota Senior Vice President Bob Carter, “to attract a larger market of buyers.”

In December, Toyota began selling the hydrogen-powered Mirai in Japan, and the car goes on sale in the United States and Europe in the second half of this year. The Mirai can run for 300 miles on a 3- to 5-minute charge, and accelerates from 0-60mph in about nine seconds.

Tesla Motors, the electric car outfit headed by PayPal founder Elon Musk, opened up its patents last year. Tesla and Toyota’s goals are similar: to reach a larger consumer base by making their technology more visible, and to help build a burgeoning market for the types of technology they have pioneered.

The Mirai is starting with a small batch of 700 vehicles in 2014 with the goal of growing to tens of thousands by the 2020s. “We believe hydrogen electric will be the primary fuel for the next 100 years,” Carter said. 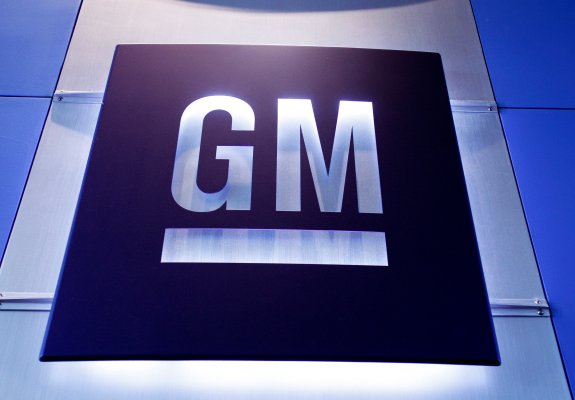 GM is Bringing Shopping and Hotel Reservations to Your Car
Next Up: Editor's Pick