On Tuesday at midnight, same-sex marriages will begin for couples in Florida, and on Friday Jan. 9, oral arguments for cases that could allow same-sex marriages in Texas, Louisiana, and Mississippi are set to begin. In preparation, advocacy group Freedom to Marry has released a new TV ad in the Lone Star state which features a Fort Worth, Texas police officer named Chris Gorrie, who wants to eventually marry his partner, Justin.

Gorrie and his police colleagues explain why it’s important that Gorrie be allowed to marry, with one arguing: “Chris makes a sacrifice every day along with the rest of us.”

According to polling data, 48% of Texans support marriage for same sex couples. 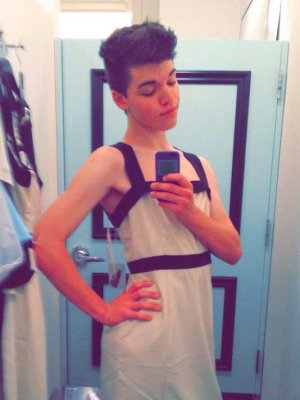