Some 800k Facebook users, and counting, pledged to post pictures of their dogs online with the aim of cheering up a 16-year-old who is fighting cancer.

Arizona teen Anthony Lyons was on vacation with his grandparents in Oregon when he fell ill. He was quickly diagnosed with acute lymphoblastic leukemia.

After witnessing the healing nature that therapy dogs provided Anthony in the hospital, friend of the family Roberta Lucero-Koron decided to create a Facebook event called “Photo Doggies for Anthony,” which encourages strangers to send in pictures of the their pets. The event quickly went viral, prompting more than half a million photos from around the world in days.

Unfortunately, Lyons had to take down the original event and create a new Facebook page due to Internet trolling.

“The old one got taken down because someone had to post pics of a dead roasted dog,” Anthony wrote on his Facebook. “It was a horrible thing of him to do but were back at it and still wanting as many dog pictures as you can send!:)”

While the original had 800k participants, the new page accumulated 21k in less than a day. There is also an Instagram account of Photo Doggies for Anthony.

“When I’m in the hospital bed all day my mom goes through all the pictures, she sees them all,” Anthony told a local Fox affiliate. “She’ll show me them all, doesn’t matter, but the special ones are the funniest ones.” 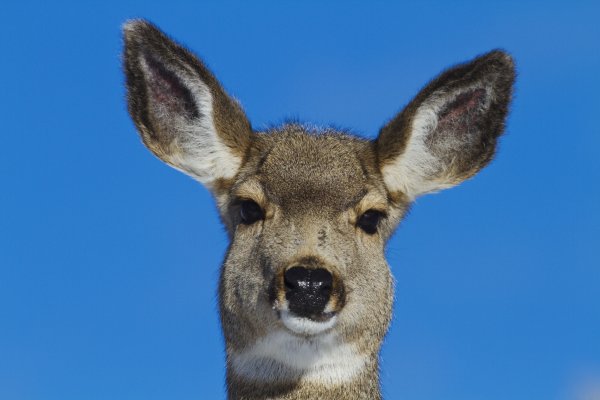