Is Emma Stone vying for that coveted EGOT title?

The Roundabout Theatre Company has announced that Emma Stone has extended her run as Sally Bowles in Cabaret for two more weeks through Feb 15. Stone made her Broadway debut to solid acclaim, amid numerous award nominations for her turn in Birdman. 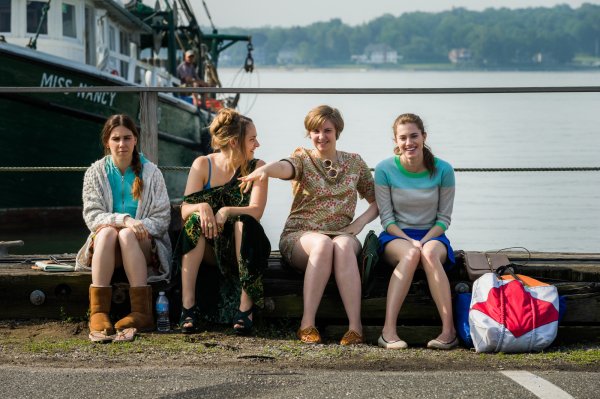 Check Out a Deleted Scene From Season 3 of Girls
Next Up: Editor's Pick