On January 2, a Wisconsin doe had her day.

After getting shot with an arrow by a 72-year-old hunter, the deer sought retribution by charging at her foe and sending him to the hospital.

“Apparently the man was going through some thick brush and the deer leaped out and went after him,” Fond du Lac Sheriff’s Officer Jeff Bonack told the FDL Reporter. “The doe struck him in the leg with her head.”

While the man was taken to the hospital, “”I’m guessing the deer got away,” Bonack said. 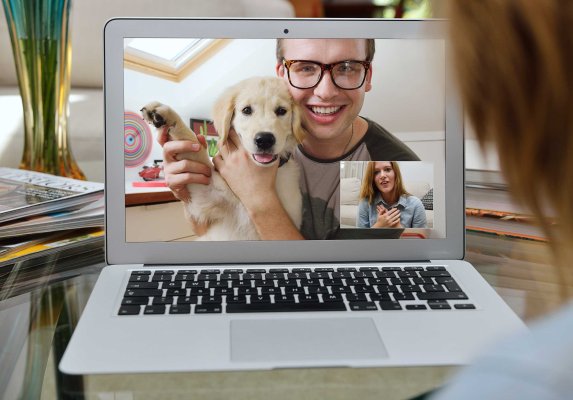 This Compilation of Dogs Skyping with Absent Owners Will Make You Howl Too
Next Up: Editor's Pick