Steve Jobs’ luxury yacht, Venus, was photographed recently, providing a glimpse of the interior for the first time.

Photos of 100 million euro yacht were taken by people at Woods Hole Inn in Cape Cod, Mass., Gizmodo reported Monday. The French-designed yacht debuted in 2012, one year after Jobs died, but until now there have been photos of only the exterior. 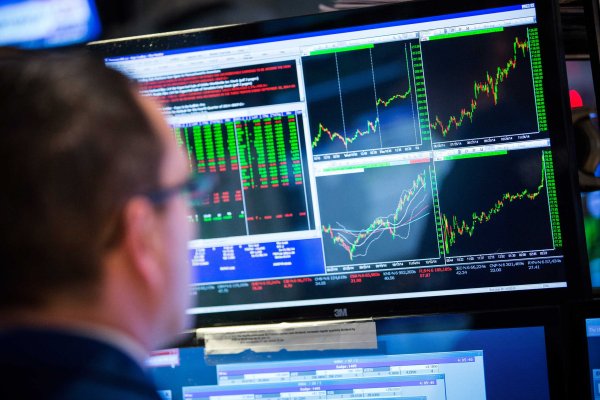 IPOs Raise $249 Billion in 2014 Amid Funding Frenzy
Next Up: Editor's Pick