A photo of a skinny model wearing lingerie on Urban Outfitters’ U.K. website has been banned as “irresponsible and harmful.”

The clothing line has a slew of skinny underwear models pictured on its website, and England’s advertising regulator received a complaint that at least one of Urban Outfitters’ photos depicted a model who was unhealthily thin.

In a December 31 ruling, the U.K.’s Advertising Standards Authority (ASA) outlawed the photo amid claims that it could fuel anorexia, particularly registering concern about the model’s “thigh gap.”

“We considered that the model was very thin, and noted, in particular, that there was a significant gap between the model’s thighs, and that her thighs and knees were a similar width,” said the ASA in the ruling. Urban Outfitters was ordered to remove the photo from its website.

The U.K.’s Minister for Women and Equalities Jo Swinson endorsed the ASA ruling, and said that retailers who have a diverse range of models and mannequins challenge low body confidence among women.

Urban Outfitters said the model had a healthy waist measurement of 23.5 inches and was naturally tall and slim, the Daily Mail reports. 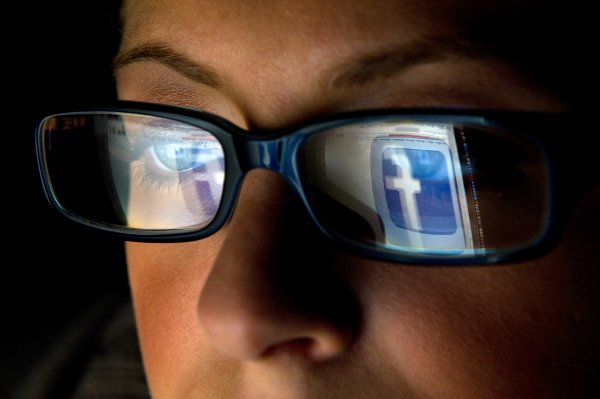