Seventy-year-old Thomas Gilbert Sr., the founder and chief investment officer of Wainscott Capital Partners, was shot at his multimillion-dollar apartment on the East Side of Manhattan, allegedly during an argument with his son. He was killed by a single shot to the head, police said. His 30-year-old son, Thomas Gilbert Jr., was taken into custody for questioning, the New York Daily News reports. The younger Gilbert has yet to comment publicly.

Wainscott Capital Partners has about $200 million in assets and focuses on the biotech and health care industries. Gilbert previously co-founded Syzygy Therapeutics, a private equity fund focused on the biotech industry.

Gilbert’s is the first homicide in the tony Sutton Place neighborhood on Manhattan’s Upper East Side since January 2006. 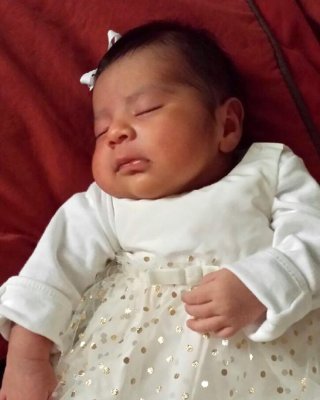 Baby Found in Dumpster After Parents, Uncle Shot
Next Up: Editor's Pick