Baby Found in Dumpster After Mom, Dad and Uncle Shot

A three-week-old baby was found in a dumpster in San Diego County after a shooting Saturday, authorities said Sunday.

The 10-pound baby girl, Eliza Delacruz, was missing from a home in San Diego on Saturday evening when officers arrived to respond to a triple shooting, the Los Angeles Times reports. Her body was found later in a dumpster behind a restaurant in Imperial Beach.

The baby’s mother, father and uncle were taken to the hospital in critical condition. The father had been released by Sunday, officials said.

“Although little is known about the suspect, detectives do not believe the shooting was a random act of violence,” the Long Beach Police Department said in a statement Sunday. “The preliminary investigation leads detectives to believe an adult male suspect fled with the infant immediately after the shooting occurred.” 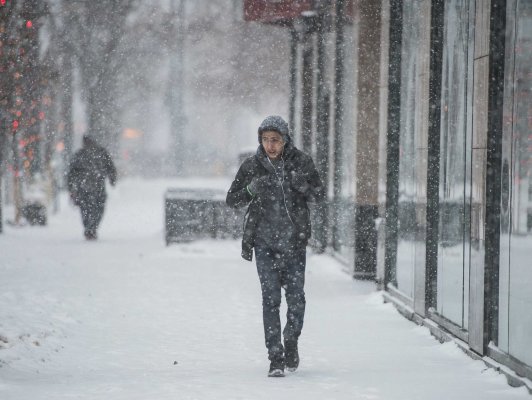