Archeologists in Egypt have stumbled across the tomb of a previously unknown queen, believed to be the wife of a pharaoh who ruled 4,500 years ago, Egyptian officials announced Sunday.

From inscriptions found on a wall of the tomb, the mystery queen has been identified as Khentakawess, wife of the Pharaoh Neferefre, Agence France-Presse reports.

The tomb, which dates back to the middle of the Fifth Dynasty (2994 to 2345 B.C.), was discovered by Czech archeologists in an Old Kingdom necropolis southwest of Cairo in Abu-Sir, and is part of Neferefre’s funeral complex.

“This discovery will help us shed light on certain unknown aspects of the Fifth Dynasty, which along with the Fourth Dynasty, witnessed the construction of the first pyramids,” said Antiquities Minister Mamdouh al-Damaty.

Also found inside the tomb were 30 utensils made of limestone and copper. 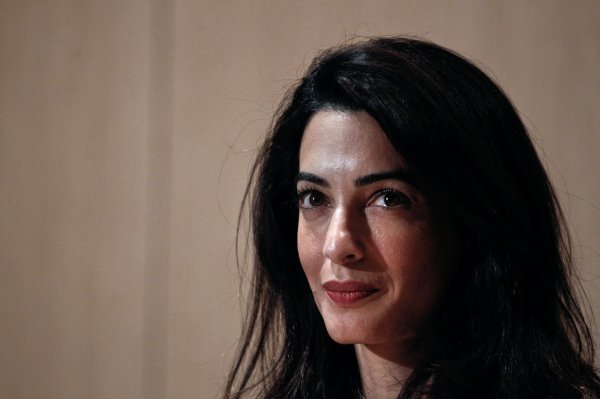