A Russian soccer player was shot Saturday when the car he was driving was hit with machine gun ammunition, the Associated Press reported. Gasan Magomedov, 20, died from his injuries while being transported to the hospital.

Magomedov played for the Russian National Football League’s Anzhi Makhachkala. The club is located in the Dagestan region of North Caucasus, an area that is home to internecine violence between Islamist militant groups as well as Russian security forces.

Authorities are not aware of a possible motive for the murder, and no arrests have been made, the report said.

The killing underscores the instability of certain parts of Russia in the run up to country hosting the 2018 World Cup. The tournament will be hosted across 11 cities, none of which are in North Caucasus and nearest of which, Volgograd, are several hours away from Makhachkala.

Last year, German officials considered calling for Russia to be stripped of its hosting responsibilities after the country’s alleged involvement in shooting down Malaysia Airlines flight 17, which crashed in Ukraine.

Most Popular on TIME
1
So, What's Happening in This Photo at the White House?
2
Inauguration Performers Gave Us What We Needed
3
Theologian Russell Moore Has a Message for Christians Who Still Worship Donald Trump 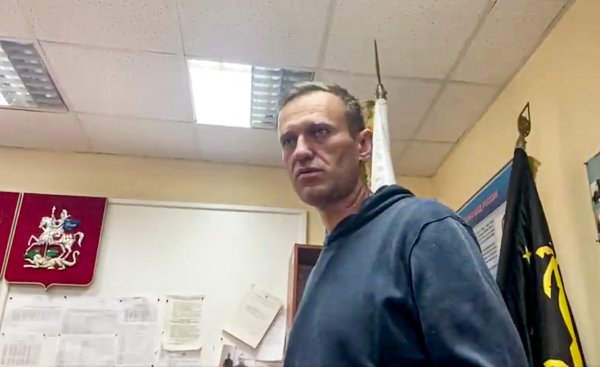