Kanye West celebrated the New Year by releasing a new song called “Only One,” a collaboration with Paul McCartney. (McCartney used to be in a band called The Beatles, apparently – more on that later.)

Twitter jokers celebrated this track by widening a generational divide.

Shortly after the track was announced, Kanye’s fans took to Twitter to seemingly express bewilderment at who West’s “new” collaborator was.

Predictably, Beatles fans were not amused.

With news like this – especially “news” that relies on Twitter as a primary source – it’s hard to determine exactly how serious the original people were with their Tweets. (Our guess is “not very.”)

And it’s easy to whip pop music reactionaries into a lather about Millennials, their “faith in humanity,” and “not wanting to live on this planet anymore” but, as Faster Louder points out, this “controversy” is almost certainly a case of people failing to grasp Internet sarcasm: As the bio of Twitter user @CurvedDaily states: “None of you guys can take a joke.”

Adds user @BaeAsHell, in what is almost certainly a 100% serious tweet:

Read next: Kanye West and Sir Paul McCartney Team Up on ‘Only One’ 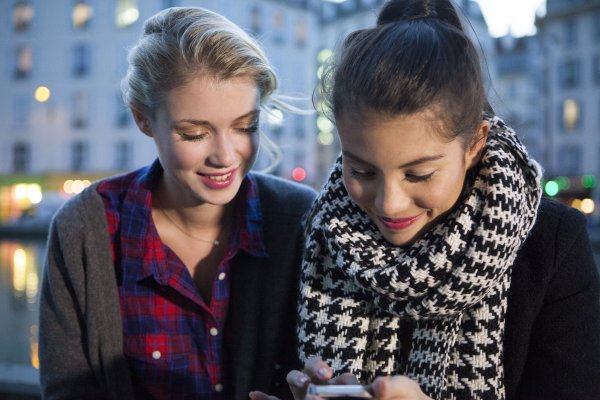 How Tweeting While You're Out Partying Can Help Urban Planners
Next Up: Editor's Pick