Pedro Almodóvar Shares Title of His Next Film, Teases Details

Pedro Almodóvar’s next film will be called Silencio and will begin shooting in April, the director told the Financial Times. The script has been completed and the film is in its casting phase.

Almodóvar described the film as a “return to the cinema of women” and said it would feature a female lead in the interview released Friday.

“It’s called Silencio because that’s the principal element that drives the worst things that happen to the main female protagonist,” he said. 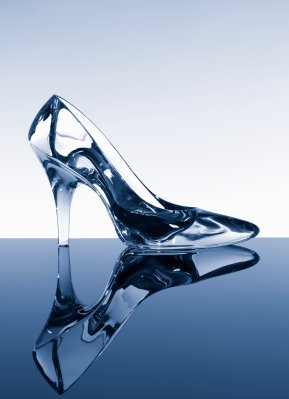 Cinderella Gets Midnight-Themed Trailer for New Year's
Next Up: Editor's Pick