Madonna has stirred up controversy on Instagram for posting altered images of Nobel Peace Prize laureates Dr. Martin Luther King Jr. and Nelson Mandela, along with others, to promote her upcoming album Rebel Heart.

The photos depict the trailblazing leaders with the same kind of black ribbon that covers her face in the album art for Rebel Heart.

Various Instagram and Twitter users said the pictures of the civil rights icons were disrespectful. One user commented, “To lessen Mandela’s and Dr. King’s achievements as far as making their faces involuntarily a part of a marketing campaign for some irrelevant pop music is just a huge perception disorder,” PEOPLE reported.

The singer wrote on Instagram that these images were created by her fans to celebrate “freedom fighters”:

She pointed out that she had also shared images of Princess Diana and John Lennon.

Then in a Facebook post, she further clarified that she is not trying to compare herself to either revered figure: 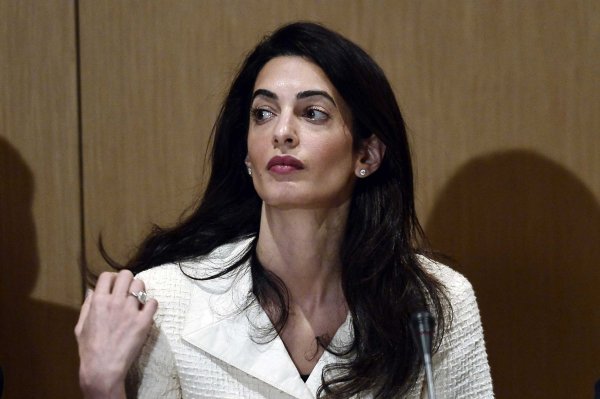