New York City Police Commissioner William Bratton asked officers not to protest during services for slain officer Wenjian Liu in Brooklyn, ahead of the Saturday wake and Sunday funeral for Liu.

“A hero’s funeral is about grieving, not grievance,” Bratton wrote, in a department-wide memo. Liu and officer Rafael Ramos were shot and killed last month by Ismaaiyl Brinsley while sitting in a patrol car in the borough.

The police chief’s statement is a response to the footage of hundreds of officers who turned their backs at televisions broadcasting Mayor Bill de Blasio’s eulogy at the funeral for Ramos last week.

In contrast, when de Blasio and Bratton arrived at Liu’s wake Saturday at 1 p.m., the New York Times reports, a group of officers saluted both the mayor and the commissioner. De Blasio will also deliver a eulogy at Liu’s funeral Sunday.

New York Governor Andrew Cuomo also attended Saturday’s wake and said it was time to “move to a phase of healing in this city.”

Police groups have said the gesture at Ramos’ service was a expression of some cops’ frustration with “anti-police atmosphere” they claim the mayor has promoted. Tensions between the mayor and the NYPD have grown in the wake of the Eric Garner grand jury decision.

Bratton’s memo also said, “I remind you that when you don the uniform of this department, you are bound by the tradition, honor and decency that go with it.”

FBI Director James Comey is expected to attend the funeral Sunday, and police officers nationwide are being flown in as well. 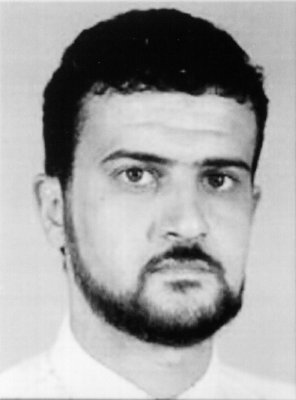 Terror Suspect Dies in U.S. While Awaiting Trial
Next Up: Editor's Pick