How to Speak With Power

Want your voice to to convey more warmth? Just smile:

6 Hostage Negotiation Techniques That Will Get You What You Want 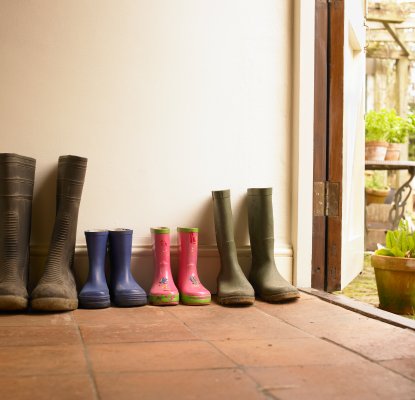 10 Scientific Insights About Happy Families
Next Up: Editor's Pick