After a tumultuous 2014, General Motors kicked off 2015 by issuing three new safety recalls.

On Thursday, when the stock market was closed for the New Year’s holiday, the automaker issued the call-backs, the biggest involving the ignition design of several SUV and pickup truck models. GM shares were pressured throughout 2014 as ignition switch problems led to accidents that caused more than 40 deaths and the recall of millions of vehicles.

No crashes or injuries were reported in the latest round of recalls involving 83,572 sport-utility vehicles and pickup trucks. GM expects that fewer than 500 will be affected by the defect, an ignition lock actuator with an outer diameter that exceeds specifications.

Still, the issue could spook consumers and investors. Ignition system problems were behind the record number of recalls made in 2014 by GM, which has struggled to rebuild its reputation following its 2009 bankruptcy.

In the primary recall announced on Thursday, the outsized ignition lock actuator can lead to the ignition key getting stuck in the “start” position. If the vehicle is driven that way and experiences a “significant jarring event,” the ignition lock cylinder could move into the “accessory” position, affecting engine power, power steering and power braking.

“Also, the timing of the key movement into the accessory position relative to crash sensing could result in the air bags not deploying in certain crashes,” company spokesperson Alan Alder said in a statement.

The problems caused by the 2014 recall spate aren’t over yet, of course. A compensation protocol run by Kenneth Feinberg is active through the end of January, and the possibility of charges from the Department of Justice hang over GM’s head as well. Last year, GM was given a $35 million fine by the Department of Transportation and the National Highway Transportation Safety Administration, but a potential settlement with the DoJ figure to be much larger.

—Reuters contributed to this report 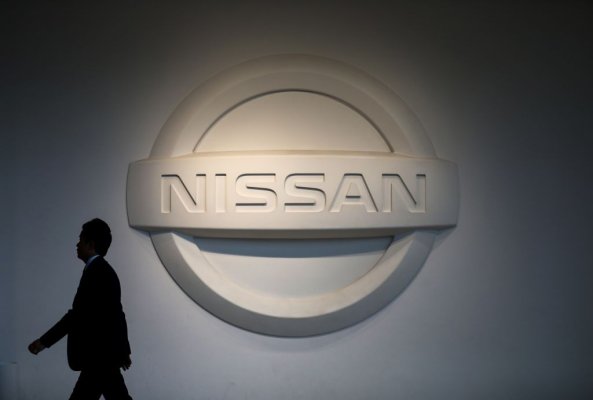