North Korean dictator Kim Jong Un appears in a new propaganda film in which, for some reason known only to Kim and perhaps his team of propagandists, the king of the hermit kingdom appears to be flying an airplane, sort of.

In a video posted to YouTube on New Year’s Eve by the account ‘stimmekoreas’, which has posted other videos related to North Korea in the past, the supreme leader of the DPRK can be seen taking off and landing a large plane with what looks like a substantial amount of assistance from his co-pilot. The video is accompanied by a marching band soundtrack and bombastic narration typical of other North Korean propaganda masterpieces.

Kim’s pilot movie went online around the time he delivered a New Year’s address in which he said the DPRK was open to engaging in talks with South Korea. The two countries have been in a state of mostly frozen warfare since the Korean War settled into an uneasy armistice after 1953.

Though certainly important, the message of that speech was somewhat overshadowed by the mystery of Kim Jong Un’s disappearing eyebrows. 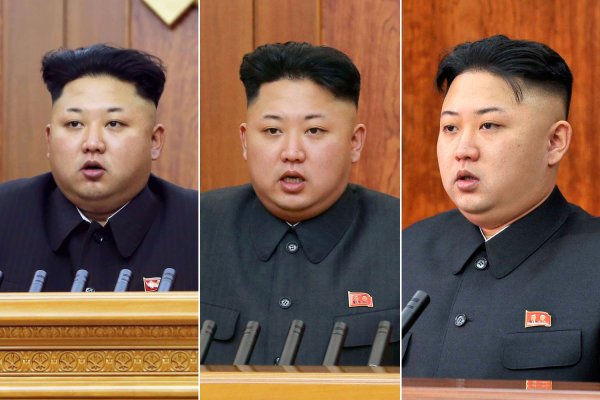